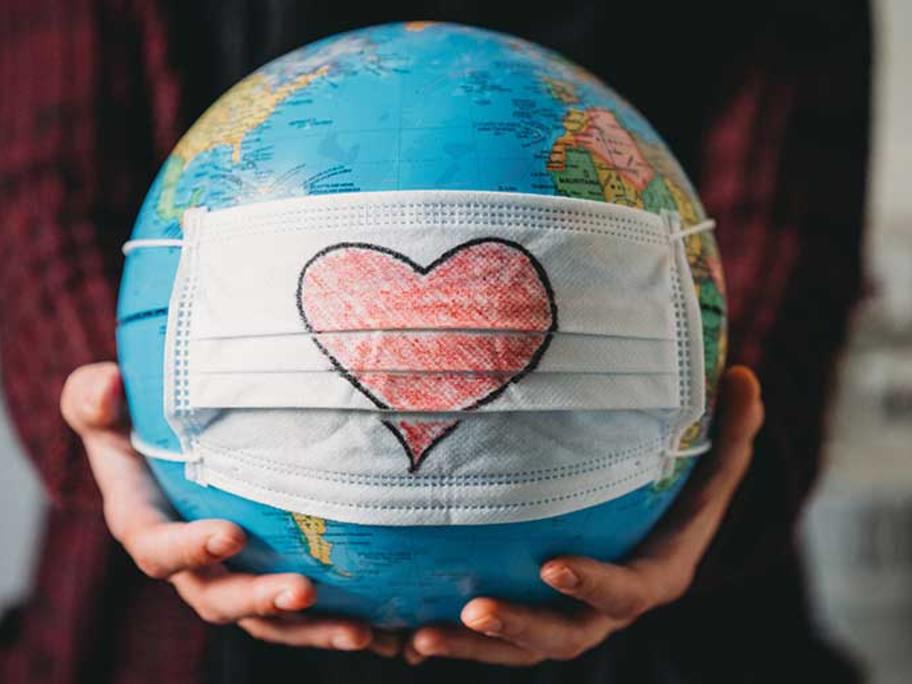 The AMA, in association with superannuation group HESTA, has written to Prime Minister Scott Morrison calling for a tougher stance on reducing Australia's carbon emissions.

Signed by 56 other medical and health bodies, the letter from the "coalition of climate concerned health organisations" says they want to see the government