A group of doctors who spruiked powdered fruit and vegetable capsules for a marketing business have been reported to AHPRA, it can be revealed. 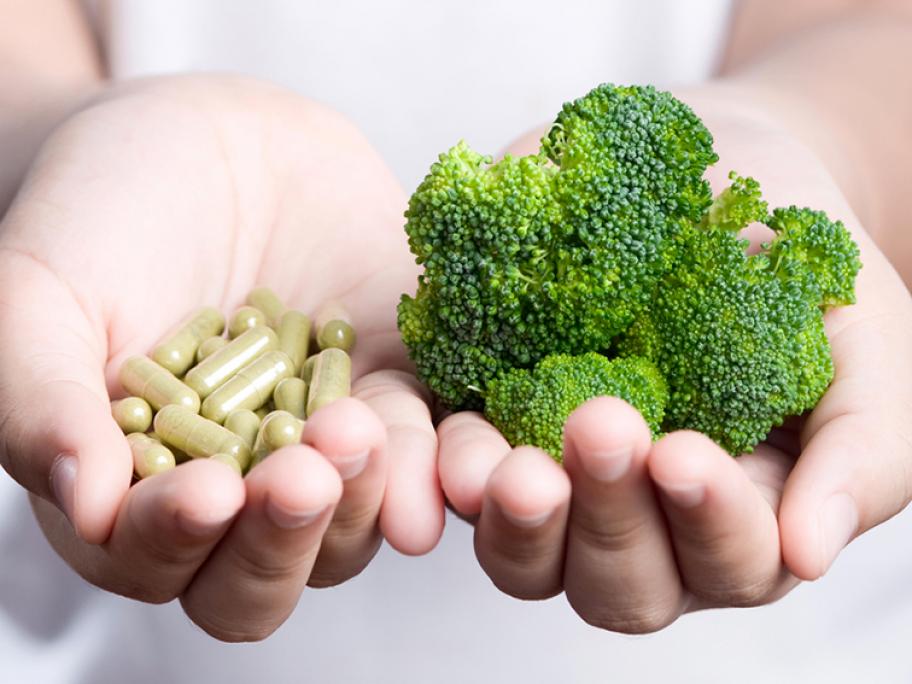 The doctors were referred by the TGA following its investigation into complaints the capsules were being touted as treatments for cancer, autism, depression, Crohn’s disease and heart disease.

The medicines watchdog says it was part of a multi-level marketing scheme — which typically involve buying products in bulk and selling them on for commissions, as well as receiving