Case report: GPs urged to ask patients with respiratory symptoms about their bedding
By Heather Saxena

Feather doonas (or duvets in the UK) are soft and pillowy — and potential instruments of torture, based on the case of a man whose luxury bedding led to a disease commonly associated with bird owners. 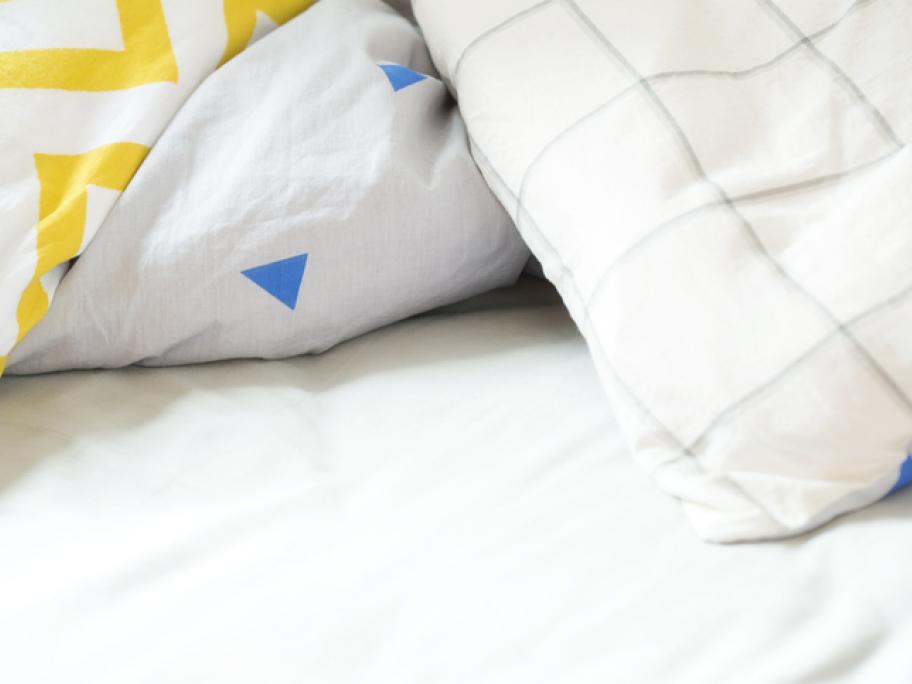 Scottish doctors have reported the case of a 43-year-old who developed hypersensitivity pneumonitis after getting a feather duvet and pillows, to encourage colleagues to ask patients with respiratory symptoms about their bedding.

The non-smoker initially presented to his GP with a three-month history of malaise, fatigue and breathlessness, doctors from the Royal Infirmary