Doctors issue warning over 'under the counter' herbal energy balls

Doctors have raised the alarm over an illegal herbal product known as 'Kamini balls' after a dozen patients developed opioid use disorder after regularly eating them to boost their energy. 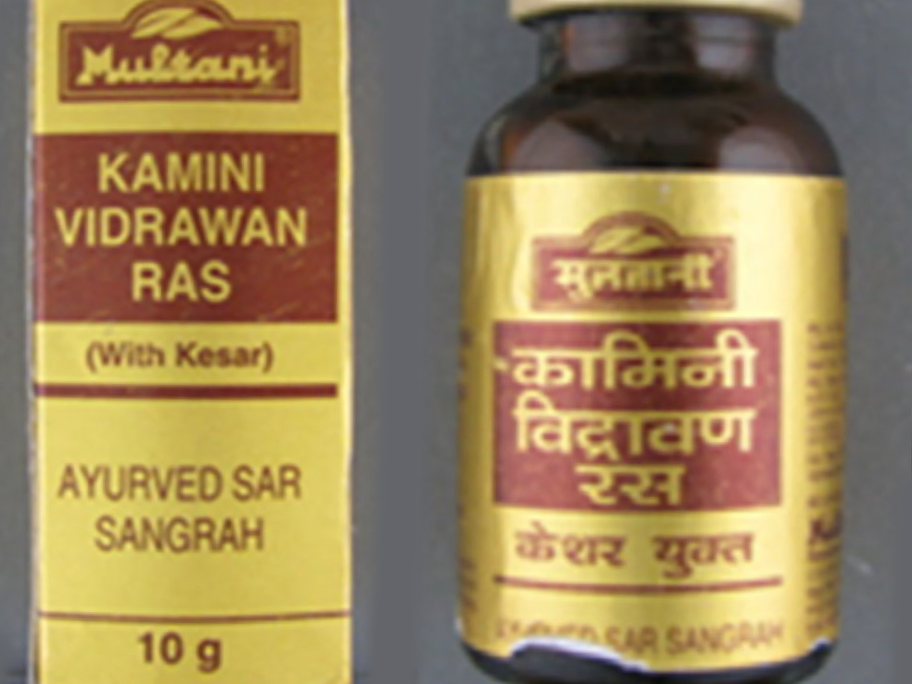 The TGA banned the product — whose main ingredient is Papaver somniferum (opium poppy) — in 2016 after testing revealed each 250mg ball contained 2.7mg of morphine and 1mg of codeine.

However, Kamini can still be brought 'under the counter' in international grocery stores or online, where it is typically marketed