Doctors have been reminded to consider endometrial cancer in patients who have vaginal bleeding with hormonal IUDs, after a delayed cancer diagnosis in a UK woman. 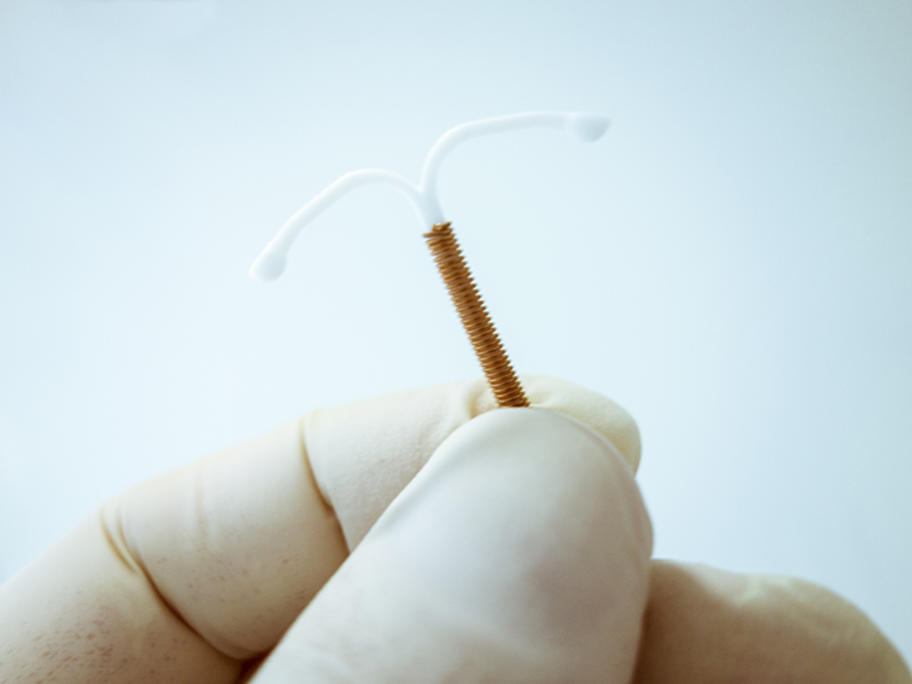 The woman’s gynaecologist assumed her intermittent bleeding was due to the levonorgestrel-releasing intrauterine system expiring but it turned out to be due to endometrial cancer.

Even though such cases are rare the case highlights the importance of clinicians to be vigilant in such patients, said the doctors from Queen Elizabeth Hospital, London.