Doctors not to blame for teen's sepsis death, finds coroner

Broken Hill Base Hospital in NSW had a 'business rule' that discouraged the taking of routine vital signs at ED triage, reports hearing into Alex Braes' death in 2017
3 minutes to read
By Heather Saxena

Doctors, who failed to check the vital signs of a teen who died from sepsis, are not responsible for the tragedy, according to a coroner who says they were prevented from doing so under a hospital "business rule". 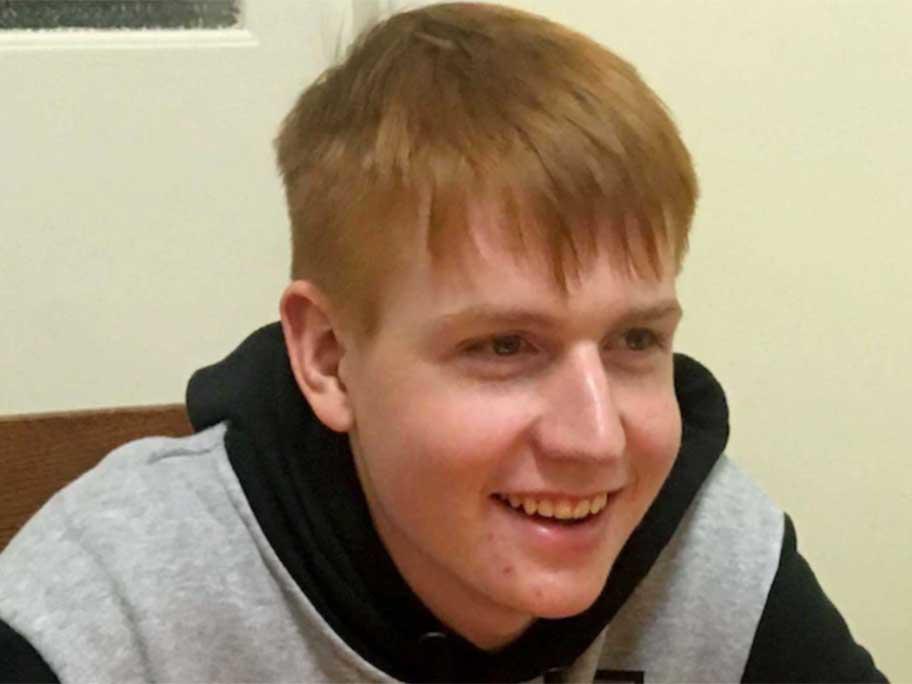 Alex Braes, 18, died on 22 September 2017 from multi-organ failure due to sepsis from a Group A streptococcus infection.

His death, which the coroner said could not “realistically”