Doctor's phone and credit card stolen as she did CPR

A family member of the child she was resuscitating for 'saw an opportunity' and went on a spending spree, New Zealand court told
1 minute to read
By Carmel Sparke

A doctor had her phone and credit card stolen while performing CPR on a seriously injured two-year-old-child in a New Zealand ED. 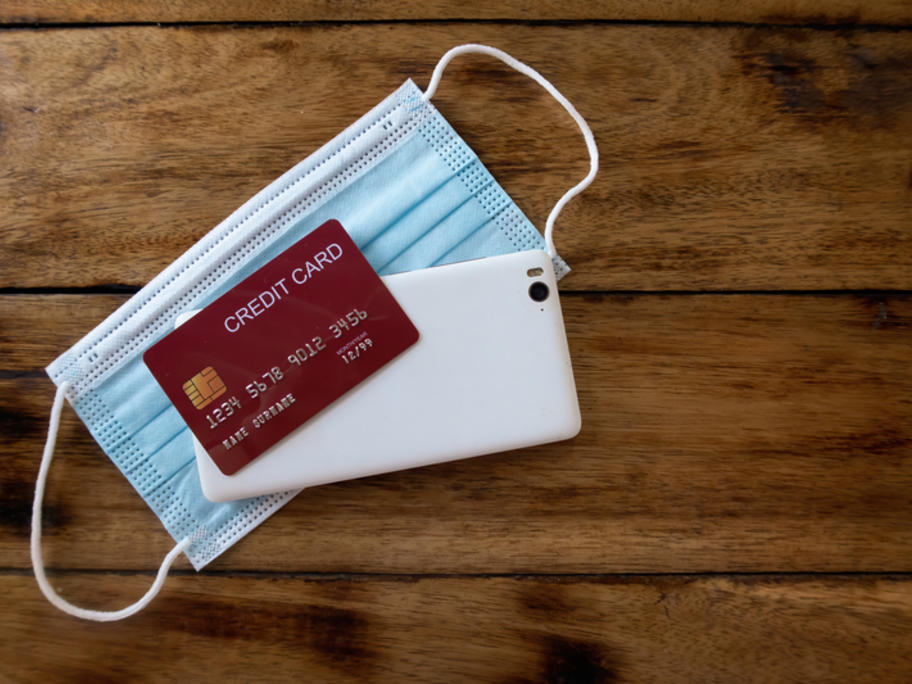 Family members had taken the boy to the emergency department at Rotorua Hospital on the North Island on 31 December after a driveway accident, according to a police summary of facts issued to the Rotorua Daily Post.

One of the doctors who worked to save the child’s life put her two phones, one of which held a credit card, on a bench while she