They should be considered a 'third hand' and subject to WHO hand hygiene guidance, RACGP Professor Mark Morgan and his co-authors say
2 minutes to read
By Heather Saxena

Doctors’ mobile phones pose a serious risk to public health, Australian researchers have warned, after their study found their devices are teeming with viruses, bacteria and fungi. 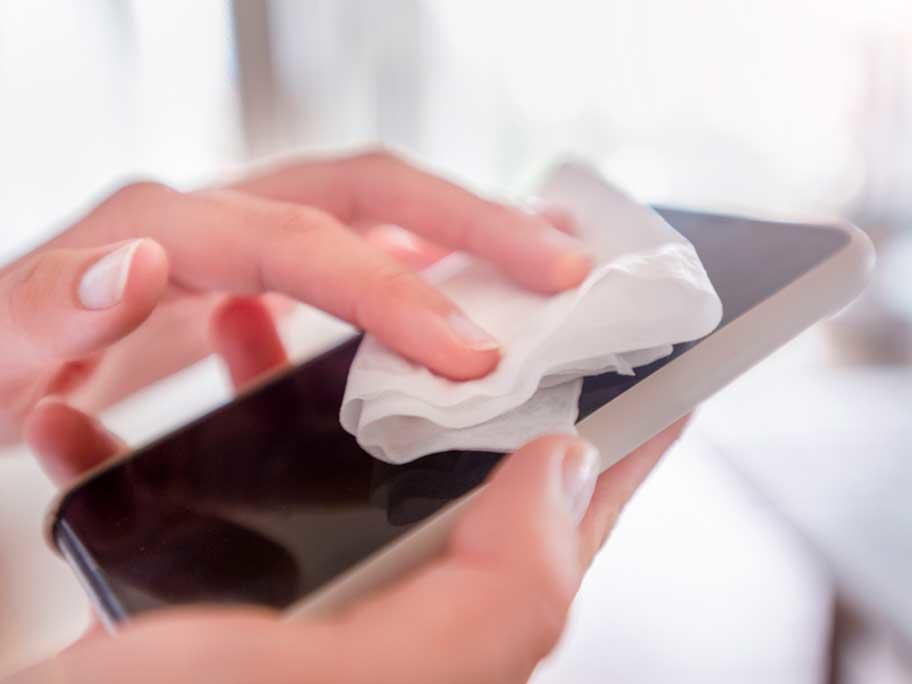 For the study the Bond University-led researchers swabbed the phones of 26 healthcare workers, including eight doctors, from the paediatric ICU and paediatric department of the Gold Coast University Hospital.

DNA was then extracted from the swabs for genetic sequencing and used to identify any organisms on the devices.