A doctor's race or gender matters little to patients

Study shows there are no signs of gender or racial bias when patients are being treated by a black man, a black woman, a white man or a white woman
By Reuters Health

In an online experiment, people gave 'simulated' ED doctors roughly the same satisfaction rating, regardless of the doctor's gender or race. 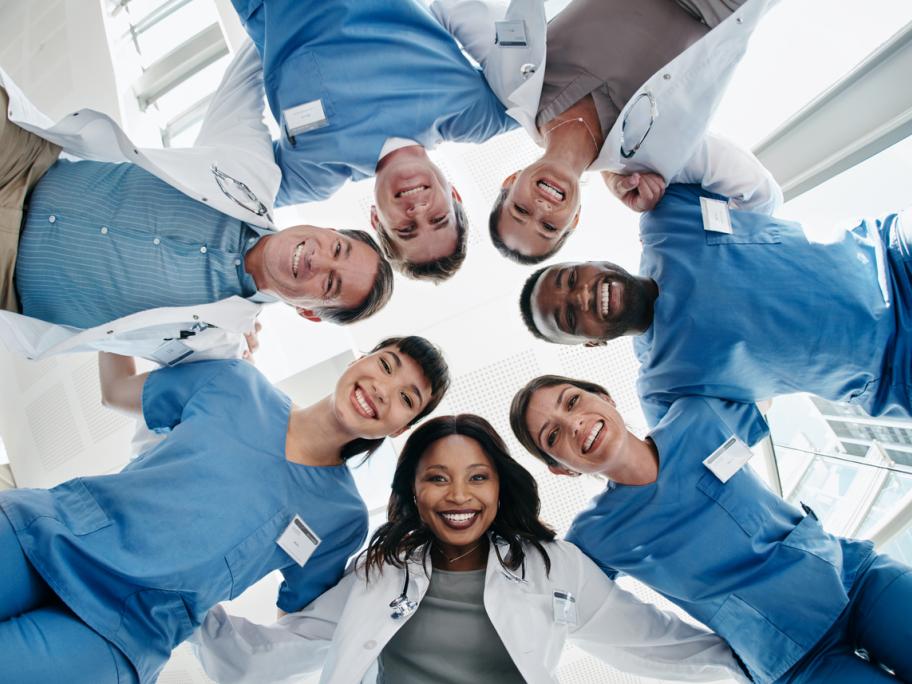 People's confidence in the doctor's abilities did not appear to be affected by the doctor's race or gender, according to the report in JAMA Network Open.