Doctors advocating for women experiencing domestic violence have called for a moratorium on a world-first trial of an antidepressant to reduce offences among men with a history of impulsivity and violence. 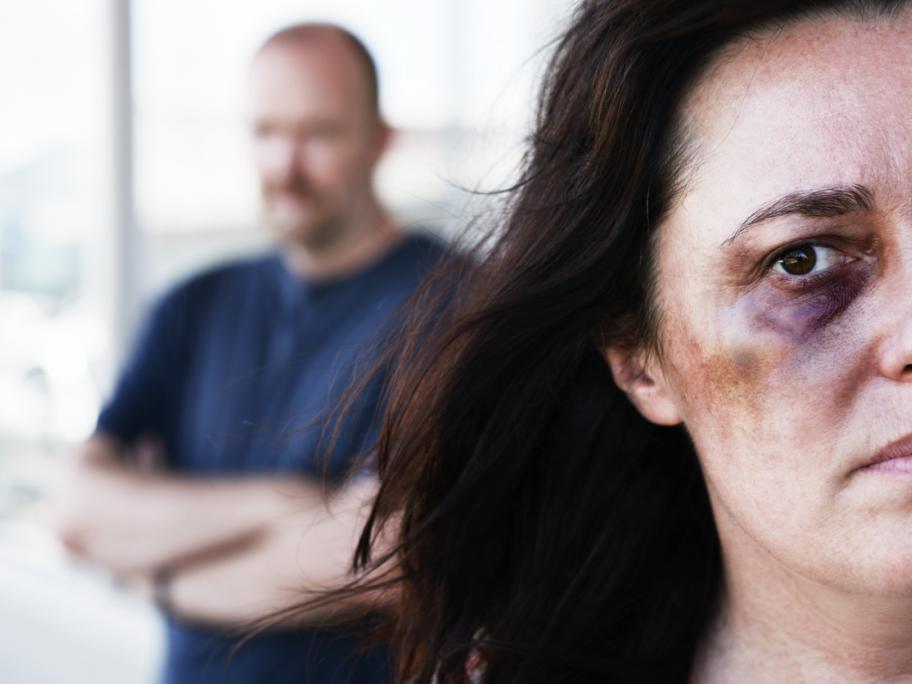 It has been claimed that at least three current or former partners of men enrolled in the ReINVEST trial underway in NSW have reported increased violence since it began.

The randomised controlled trial is comparing outcomes for men with histories of violent offending, including domestic