Older people with a mental illness are being refused re-entry into care facilities, say psychiatrists
By Carmel Sparke

Doctors are raising concerns about nursing homes' "no returns" policy for residents with mental illness. 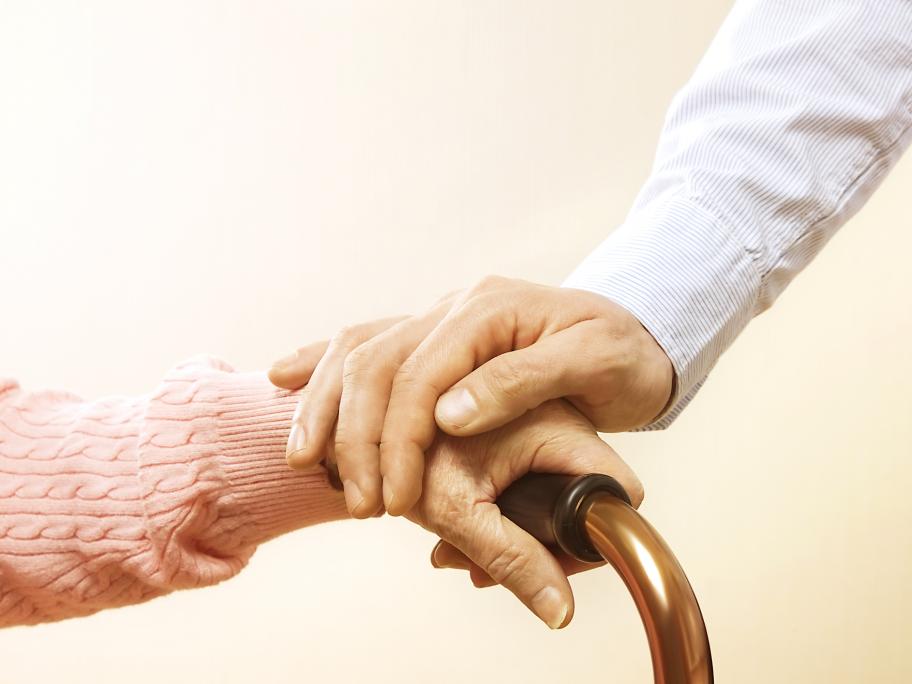 When he tried to go back to the aged care facility, the facility said it could no longer accommodate him.

It was only after the man’s brother threatened legal action that the nursing home, where he’d lived for four years, agreed to