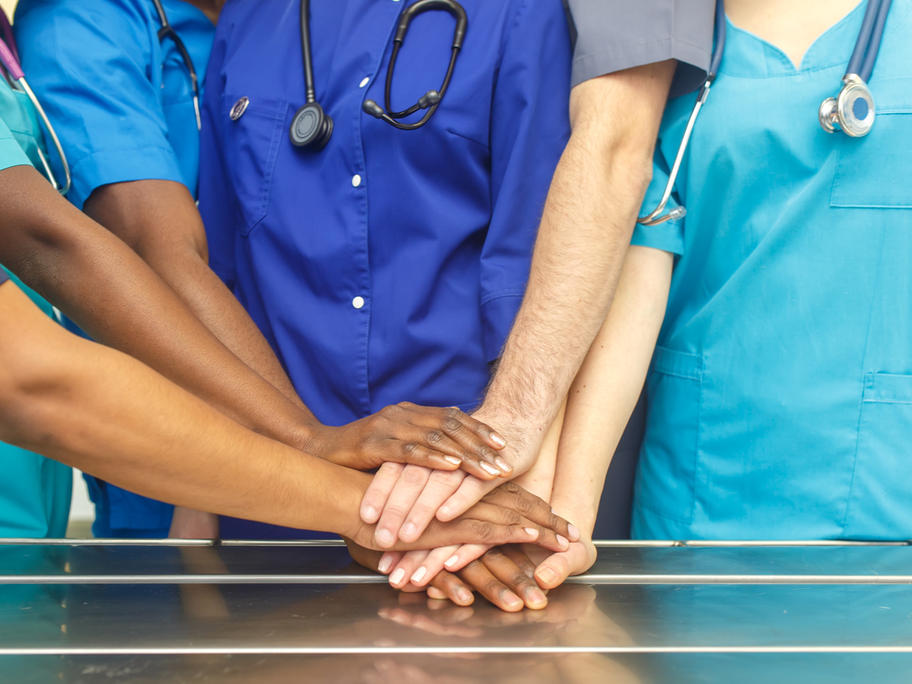 Researchers examined care provider ratings from almost 117,600 surveys completed by patients within the University of Pennsylvania Health System between 2014 and 2017.

The primary outcome was the "likelihood of your recommending this care provider to others", which was scored by researchers based on whether doctors received the