Indonesian doctors have reportedly refused to carry out the country’s first court-ordered chemical castration on a convicted child rapist. 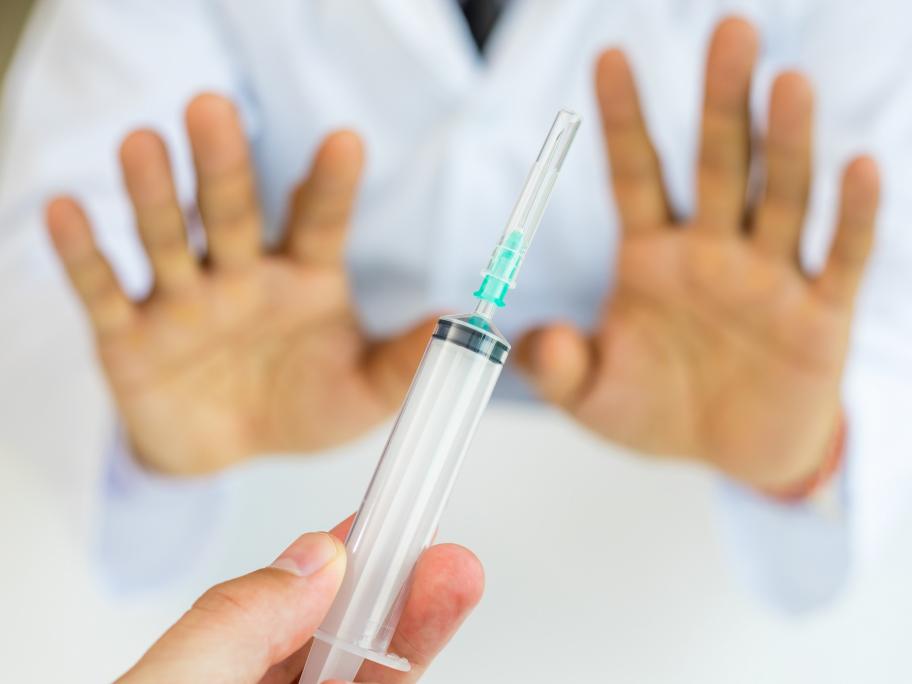 The Indonesian Doctors Association has said that none of its doctors would carry out such a procedure, according to a report in The Australian.

Muh Aris Bin Syaker, a 20-year-old welder, was found guilty of raping nine children, including a five-year-old girl, between 2015 and 2018.