Doctors to 'reimplant' ectopic pregnancies under proposed US law

'We'll all be going to jail,' says doctor of Ohio bill that views fertilised egg as 'unborn humans'
By Carmel Sparke

Doctors would be forced to somehow reimplant an ectopic pregnancy, and could face jail, or even the death penalty, for performing an abortion under a bill before the Ohio state legislature. 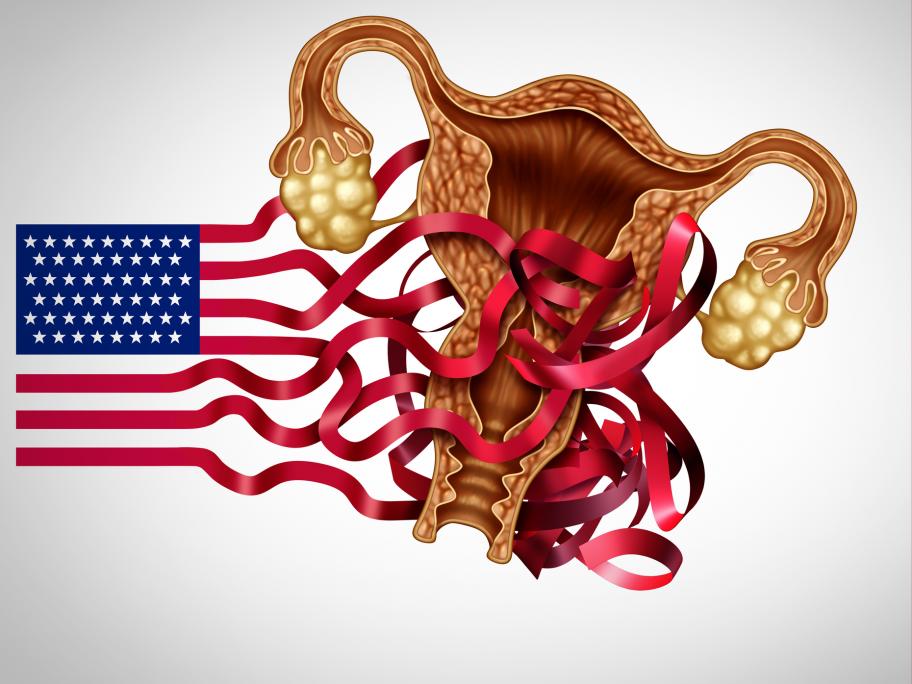 US obstetricians have reacted with horror to the idea that an ectopic pregnancy could be reimplanted, pointing out that such a step is not medically possible.

Under the proposed bill, doctors and women would face jail, and even the death sentence, for ‘aggravated abortion murder’.

A fertilised egg would be considered