Doctors say imprisoned Julian Assange is months away from death

They wants the US to stop its prosecution of the Australian whistleblower, claiming he has been tortured
2 minutes to read
By Sarah Simpkins

Australian doctors have urged the US to dump its prosecution of Julian Assange claiming he has life-threatening conditions which means he could die in the next few months. 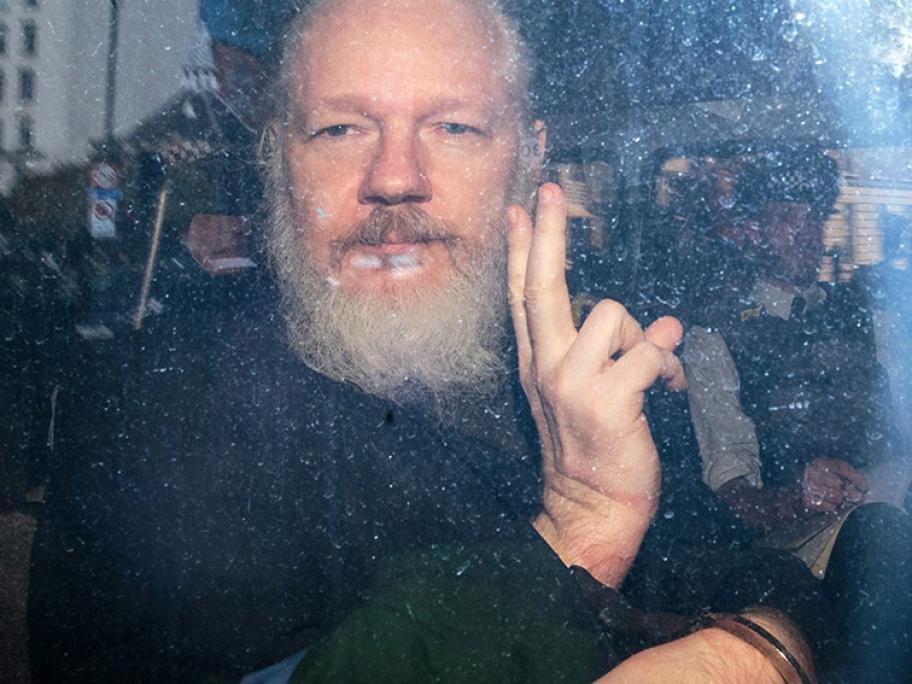