Once the domestic washing machine was removed no more colonisations were seen: study
By Jo Hartley

Washing machines — especially cool-water ones — are facilitating the spread of multidrug-resistant bacteria in hospitals, doctors warn. 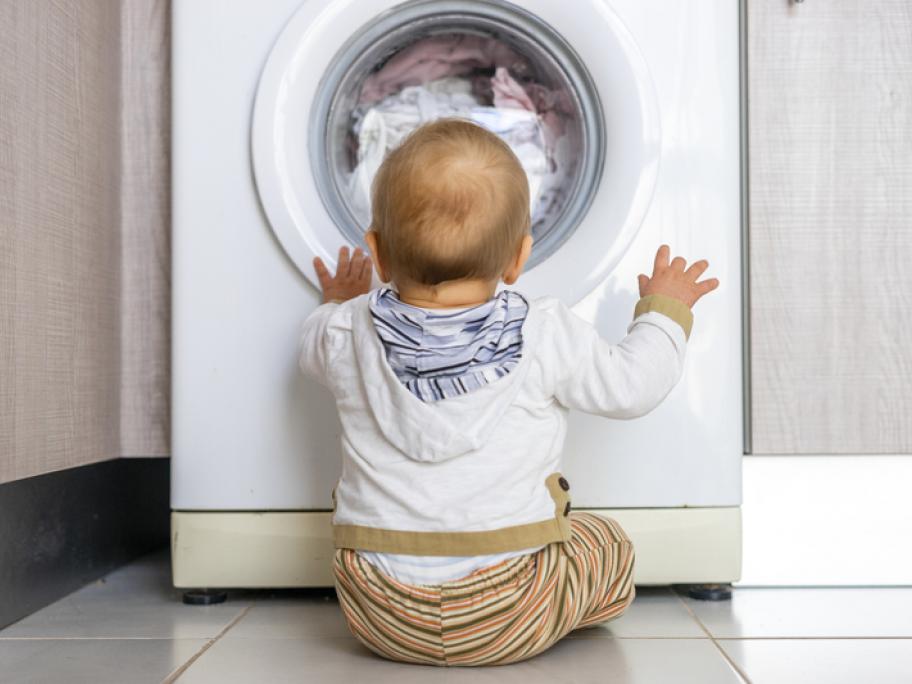 Their study tracking transmission routes for a resistant form of Klebsiella oxytoca found that a domestic washing machine on a paediatric ward in a German hospital was acting as a water reservoir for the bacteria.

The bacteria were present in the detergent drawer and the rubber seal of the washing machine, which was used to wash babies’ knitted hats and socks at a