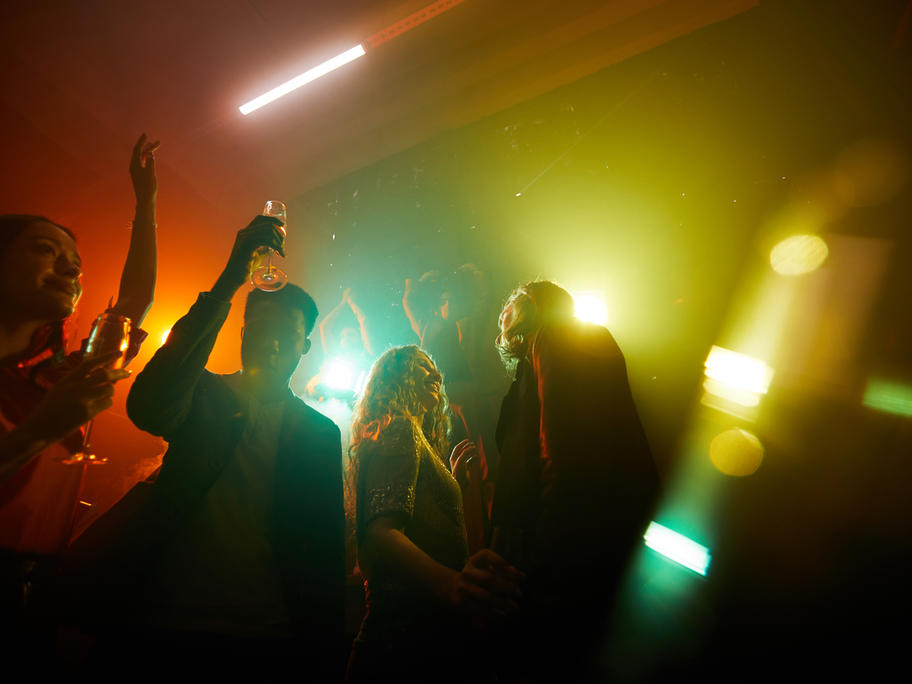 The laws were originally introduced six years ago following the ‘one punch’ killing of 18-year-old Thomas Kelly as he walked down Victoria Street in Sydney's Kings Cross precinct.

Kings Cross remains the only part of the city where they still apply, but from 8 March the 1.30am 'lockout' will end while ‘last drinks’ will be extended from 3am