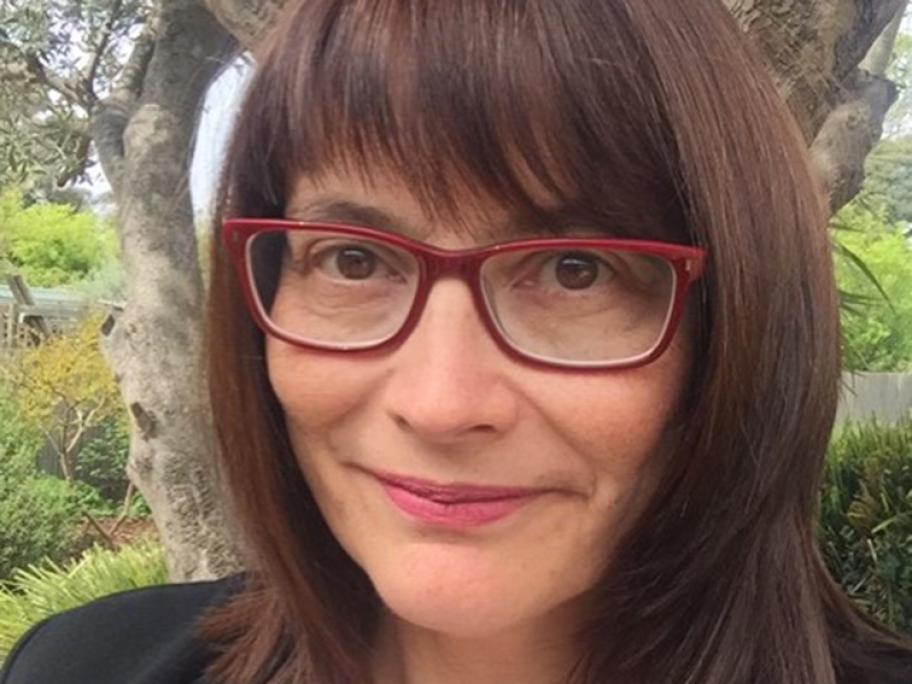 A group of doctors are calling for the recently announced inquiry into the family courts to be scrapped, saying it's “corrupt and dangerous for women and children”.

On Tuesday a representative from Doctors Against Violence Towards Women (DAVTW) joined other domestic violence groups fronting Parliament as the Greens opposed the inquiry in the senate.

Ahead of the event the group released a statement saying "the inquiry is corrupt and dangerous for women and children....as medical professionals who work on the forefront with victims of violence, we would categorically disagree with a new inquiry into the Family Law Court without adequate justification as to why public monies would be spent in this manner."

The inquiry, announced by Prime Minister Scott Morrison in September, will look at whether the current family courts system is adequately supporting parents and children during the end of a relationship.

It will be led by Liberal MP Kevin Andrews and One Nation leader Pauline Hanson.

The announcement followed two family law investigations in as many years by the House of Representatives and the Australian Law Reform Commission.

The government has not yet responded to either set of recommendations.

She told Australian Doctor she was concerned about bias in the inquiry after Senator Hanson suggested in an ABC Radio National interview in September that some people “lied” about domestic violence to block the other parent from seeing the children.

“Pauline Hanson has gone on national radio and said people lie and make claims of domestic and family violence to get custody of their children...[people may not come forward] when you know there’s someone like that heading an inquiry."

Psychiatrist and founder of DAVTW Dr Karen Williams agreed, saying she feared the inquiry would make women more likely to conceal abuse and stay in violent relationships so they could keep an eye on their children.

One of her patients, who had reported abuse to the police four times, had a panic attack on hearing about the new inquiry because she felt she would be more likely to be perceived as a liar.

“Underreporting is already a major problem, not overreporting … [Senator Hanson] absolutely is having an impact straight away. I’ve already seen devastated women saying, ‘I can’t keep going through this court system that’s already been doubting me and is going to be even worse now’.

“Whichever way they look, they’re going to lose. They either stay with the abuser and be told they’ve exposed their child to abuse or they leave and get told they’re trying to ruin the relationship between father and child.”

Dr Hutchinson added: “Even in my case ... I was told very clearly that the children would still be able to be cared for by the father and it’s one of the reasons women don’t leave, because they know there’s likely to be shared care."

“I stayed for nine years after. You question yourself — there’s already so much doubt and that has impacts on mental health."

The government should act on existing recommendations — particularly those on the safety of women and children — would be a better use of resources, she said.

DAVTW was set up earlier this year after the death of Sydney dentist Dr Preethi Reddy who as found in the boot of her car at Sydney airport after allegedly being killed by her husband, who was later also found dead.

The group has more than 600 members.

Resources: GP resources on domestic violence, including hotlines for patients