Doctors have slammed The Lancet for trumpeting ‘bodies with vaginas’ on its front cover in a promotion for an article on a period display in a UK vagina museum. 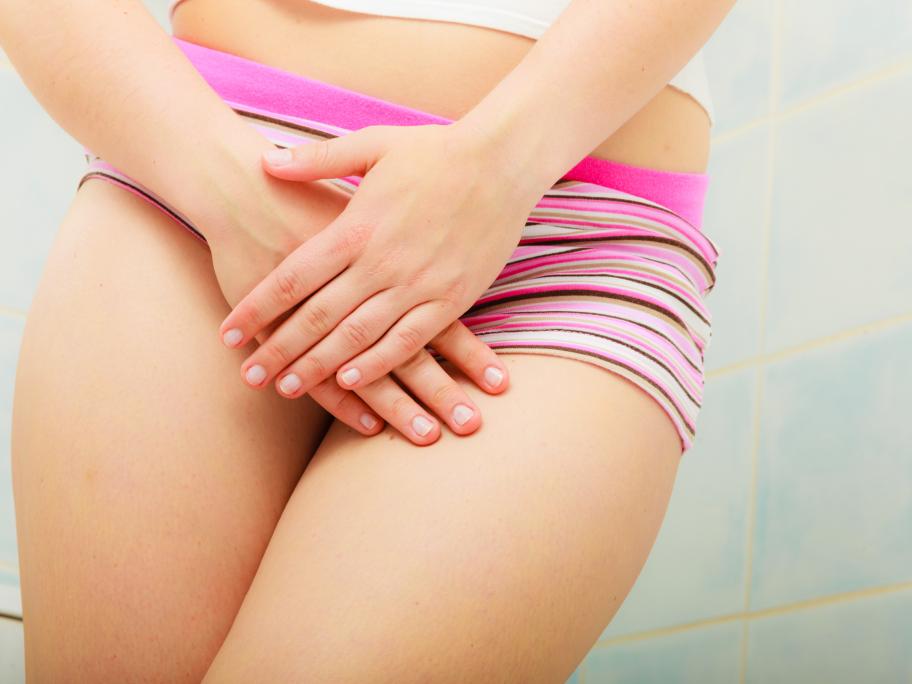 In a social media post that has attracted over 4000 comments the journal announced the cover of its latest issue was promoting the “cultural movement against menstrual shame”.

The cover consists of a single quote from the article – 'Historically, the anatomy and physiology of bodies with vaginas have been neglected' – on a white background.