Doctors speak out on deaths in rural hospitals

Senior doctors have gone public about the sub-standard care being delivered in outback hospitals that has led to unacceptable deaths as part of a Four Corners investigation. 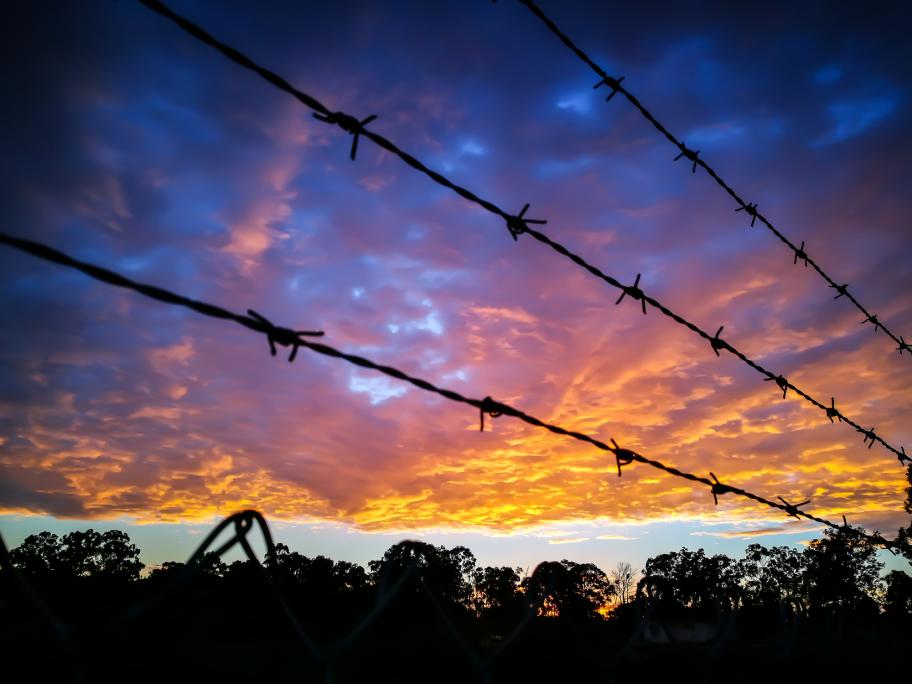 One such case saw an 18-year-old die from necrotising fasciitis as the result of an undiagnosed infected toenail.

Alex Baes presented to Broken Hill Hospital in NSW four times with a swollen, painful knee before his vital signs were taken — 33 hours after his first presentation.

On his final visit he sat in ED for 20 minutes before being seen, despite being desperately unwell and in excruciating pain.

“He should not have died in the manner and at the time he did. We as a medical profession, we as a health service in NSW, we failed Alex Braes and we failed this family,” Dr Benin O’Donohoe, a former anaesthetist at the hospital, told the ABC.

Dr O’Donohoe and other former doctors and nurses decided to go public on Four Corners after taking their concerns about Mr Brae’s care to NSW Health Minister Brad Hazzard in 2017.

He ordered an investigation into the hospital, but the resulting report failed to mention the teenager’s death.

According to staff, the case was an example of the systemic failures, lack of clinical governance and culture at the hospital.

Mr Braes’ father first took him to the hospital’s ED at 3am in September 2017 as he was complaining of a painful swollen knee.

The staff assumed it was a sporting injury, and recommended RICE and an ultrasound the following morning.

He returned the following morning for the ultrasound but didn’t get the results until early that evening. No bloods or vital signs were ever taken.

“It’s a very serious omission that somebody who’s repeatedly in the emergency department hasn’t been gone over with a fine-tooth comb.”

By the following morning, the pain was excruciating, and Mr Braes’ father drove him back to the ED where it took 25 minutes for staff to get a wheelchair after he couldn’t get out of the car.

It was only after his condition deteriorated to the point that he was blue and mottled that the source of his pain was discovered.

It then took 13 hours for him to be transferred to Sydney, after Dr O’Donohue told the medical services director Mr Braes was the “sickest patient” he’d managed at the hospital.

The Four Corner’s investigation also examined the case of a 76-year-old Tasmanian man who died in October 2017 after being assessed and discharged by a fifth-year medical student after arriving at Launceston General Hospital with a referral letter from GP Dr Tony Lyall and an ECG showing a heart blockage.

The grandfather, who’d had two previous heart attacks and was breathless, was seen by the medical student while he sat in the waiting room five hours after he’d first arrived.

“Can’t really be forgiven, I don’t think, to be truthful,” Dr Lyall told the program, which aired on Monday evening.

A third case took place at the old Bega District Hospital in NSW in 2015.

A 14-year-old boy was left blind, tube-fed and quadriplegic after suffering a global hypoxic brain injury when a GP anaesthetist wrongly inserted an intubation tube into his stomach, which was allegedly left in place for up to 20 minutes.

An investigation found the GP had failed to use a capnograph to measure carbon dioxide levels. The GP admitted he’d never used one in this setting, Four Corners reported.

RDAA chief executive Peta Rutherford told the program the disparity in heath outcomes between people living in major cities and those in rural and remote areas was widening.

“We are at crisis situation,” she said.

“When you look at...catastrophic failures in our health systems, the high-profile ones, these all happened in regional areas and I don’t think that is a coincidence.