Retention of paediatric procedural skills, developed by emergency doctors during simulation-based training, wane by six months and disappear by four years after training, according to a study. 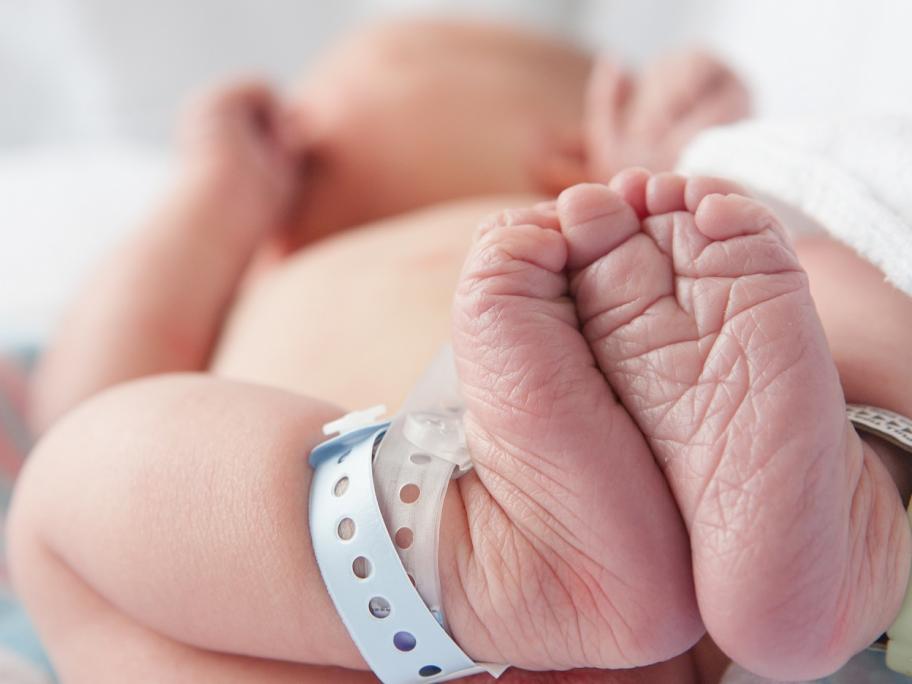 Simulation-based education has been shown to enhance performance of numerous procedures, such as neonatal resuscitation and paediatric advanced life support, but few studies have examined the retention of these skills in the months or years after training.