A group of junior doctors is suing a state government for wage theft, saying exorbitant amounts of unpaid overtime are jeopardising the health of both trainees and patients. 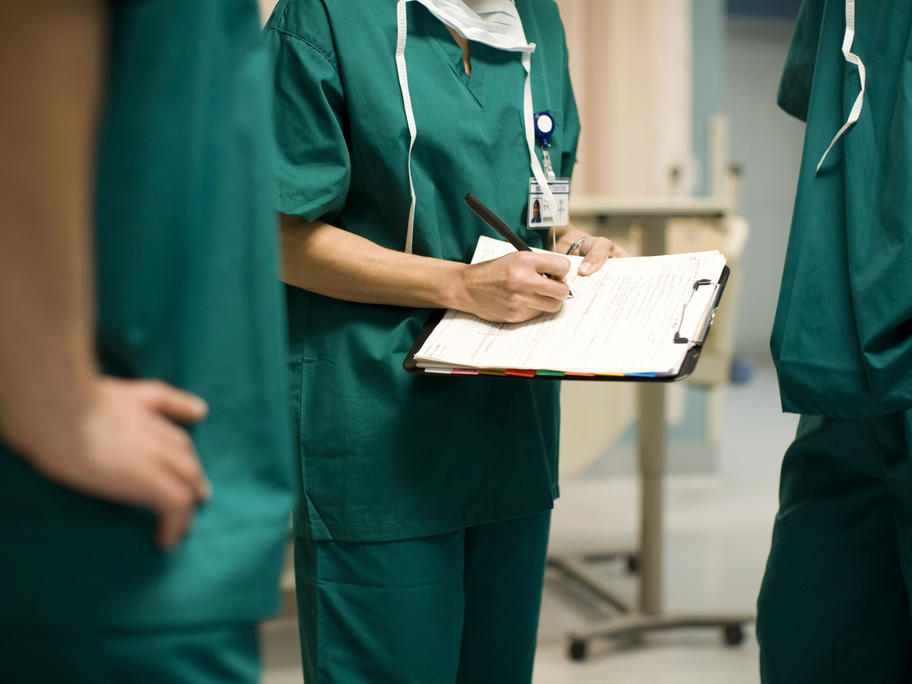 Junior doctors have been robbed of tens of millions of dollars, the group says.

The government is already