Doctors told to give up the human skeletons in their closets

Bones were acquired on a 'mass scale' by doctors last century, but now they're being asked to dispose of them ethically
5 minutes to read
By Carmel Sparke

Doctors are being urged to give up the skeletons in their closets, with critics arguing bones used during their medical studies need to be laid to rest ethically. 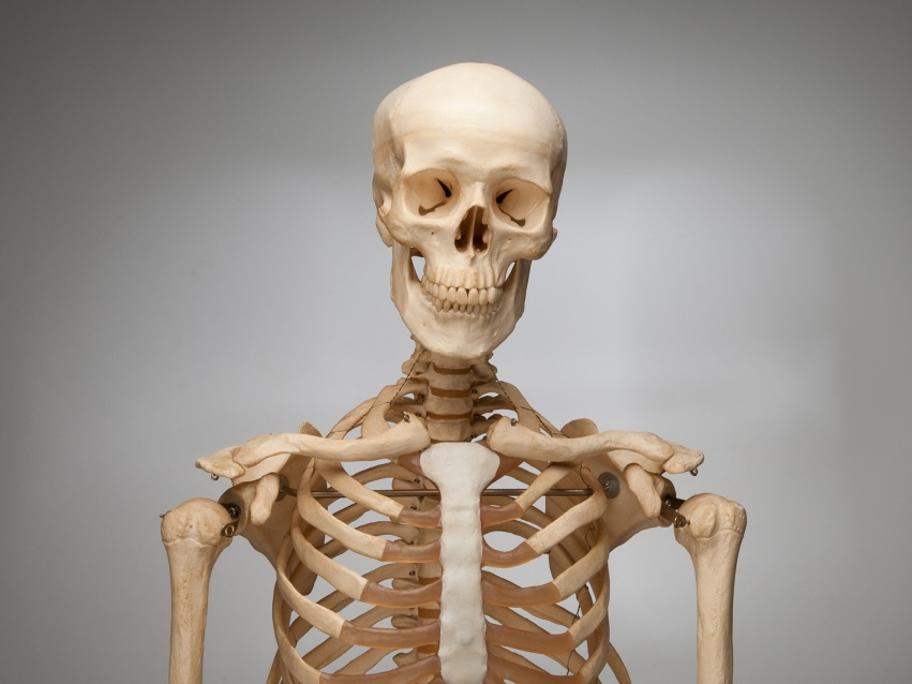 The call follows a survey of 370 doctors which revealed 44% had acquired human bones for their medical studies.

And half still had the bones, which were probably unethically sourced, the researchers wrote in the Medical Journal of Australia.

Despite this, only one-third said they had considered relinquishment.

“I still have my