At least nine women were hospitalised with sepsis or kidney and bladder infections due to ineffective or delayed treatment, claims AMA Queensland
2 minutes to read
By Paul Smith

Doctors say they have treated at least 240 patients who have experienced adverse events after being misdiagnosed by pharmacists in the Queensland UTI prescribing trial. 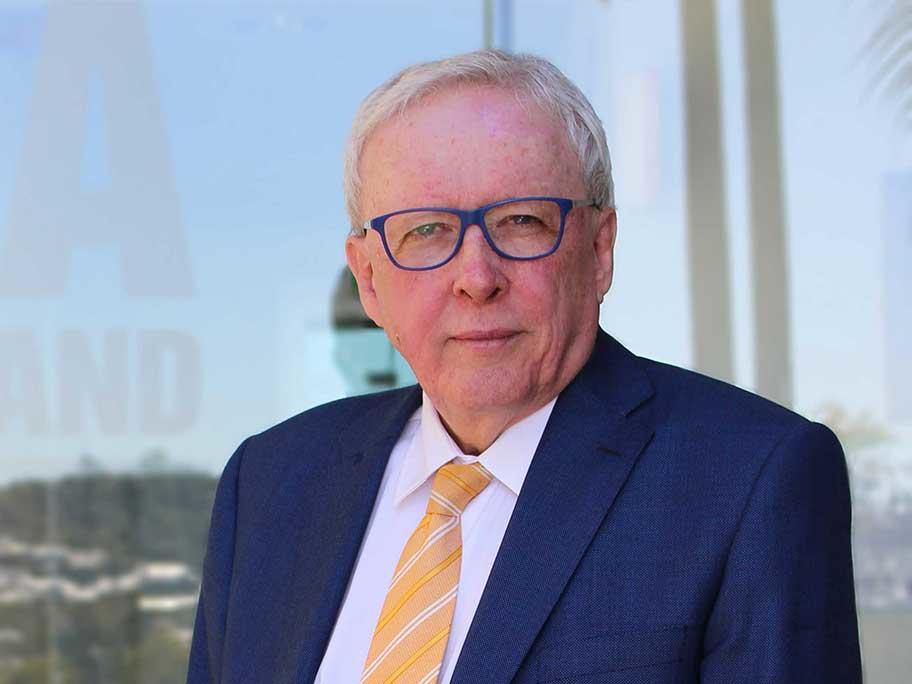 Since the trial began in 2020, more than 6300 women have paid $19.95 for a consultation with a pharmacist to diagnose uncomplicated UTIs, with the option to prescribe trimethoprim, nitrofurantoin or cefalexin as a private script.

With diagnoses being made in the absence of urine tests, the scheme has been labelled dangerous by GPs.

AMA Queensland has now published the results of its survey of 1307 doctors — including emergency doctors and oncologists, as well as GPs — which found common misdiagnoses involved not just STIs but also cancers and pregnancies (see box below).

“Women did not receive the care they needed and an alarming number became more ill due to their participation in the trial,” said AMA Queensland president Professor Chris Perry.

“Bizarrely, three doctors reported seeing men with complications despite the pilot being specifically limited to ‘uncomplicated cystitis in non-pregnant women’.

“At least six pregnant women were sold antibiotics that are unsafe in the first trimester. One of them had a potentially life-threatening ectopic pregnancy.

“At least nine patients ended up in hospital with sepsis or kidney and bladder infections due to ineffective or delayed treatment.”

Professor Perry claimed that doctors in the state had been given no mechanism to report adverse outcomes to the researchers evaluating the trial.

“The only option was to report the individual pharmacist to the Office of the Health Ombudsman — in effect, blaming the pharmacist for the scheme’s failings without being able to alert the scheme’s designers to its flaws and risks to patient safety.”

This year it emerged that the Queensland Government had extended the trial by another six months, having declared it a success based on the evaluation report put together by Queensland University of Technology.

The report has been submitted to Queensland Health but is yet to be released.

In March, the report's lead author, Professor Lisa Nissen, head of the school of clinical sciences at Queensland University of Technology, defended the metholodogy used.

It involved pharmacists contacting their patient seven days after the UTI consult to find out the treatment outcomes.

Patients were also asked to complete a clinical service evaluation survey, with the answer options ranging from ‘very satisfied’ to ‘very dissatisfied’, although there seemed to be no mechanism for them to explain their response.

Professor Nissen acknowledged the possibility of misdiagnosis given pharmacists’ treatment decisions were made on the basis of reported symptoms without the use of urine tests.

She told Australian Doctor that a “small number of people” had been inappropriately prescribed multiple courses of antibiotics, adding there was no way for pharmacists to know if patients had been treated before if the patient did not volunteer the information.

“[But] the amount of people who were treated twice, as a proportion of the 7000 in the total study population, you could almost count on one hand. It’s tiny," she added.

“What we do know is that we make a good attempt to follow people up seven days later, and we have been able to capture a very good percentage given the nature of the pilot.”

"It's shown this has been a very successful measure. Patients were happy; they've received treatment. It's worked."

In a media statement published today, Professor Chris Perry said: "We have asked QUT to consider whether a trial that provides no clear mechanism for patients or doctors to report adverse events, and where the data for the evaluation of a service come from the pharmacist who delivered that service, meets their usual standards for ethical approvals."

The AMA Queensland survey ran from 18 to 28 March this year.