Doctors urged to be vigilant for 'chew and spit' teens

The eating behaviour has been linked to bingeing, vomiting and psychological distress
By Carmel Sparke

Doctors have been asked to be on the lookout for teenagers who may be chewing and spitting out food, a practice reported by at least one in 10 adolescents in a recent study. 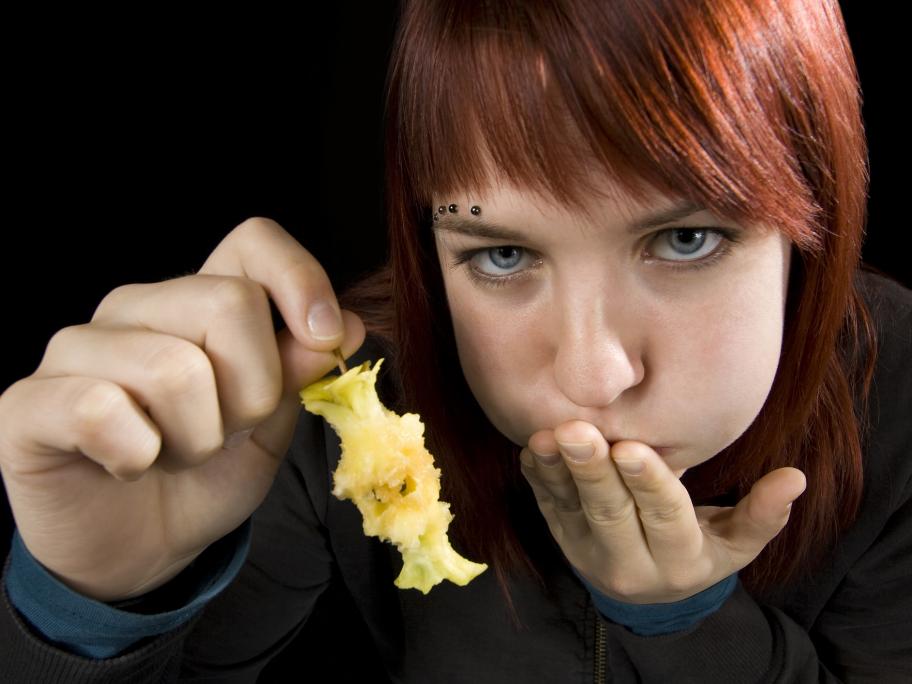 It is the first time the prevalence of the eating disorder symptom has been identified among Australian adolescents, the researchers say.

In the online survey of more than 5000 students aged 11-19 from NSW schools, 12.2% said they had chewed their food and spat it out at least once a week over the previous 28 days.