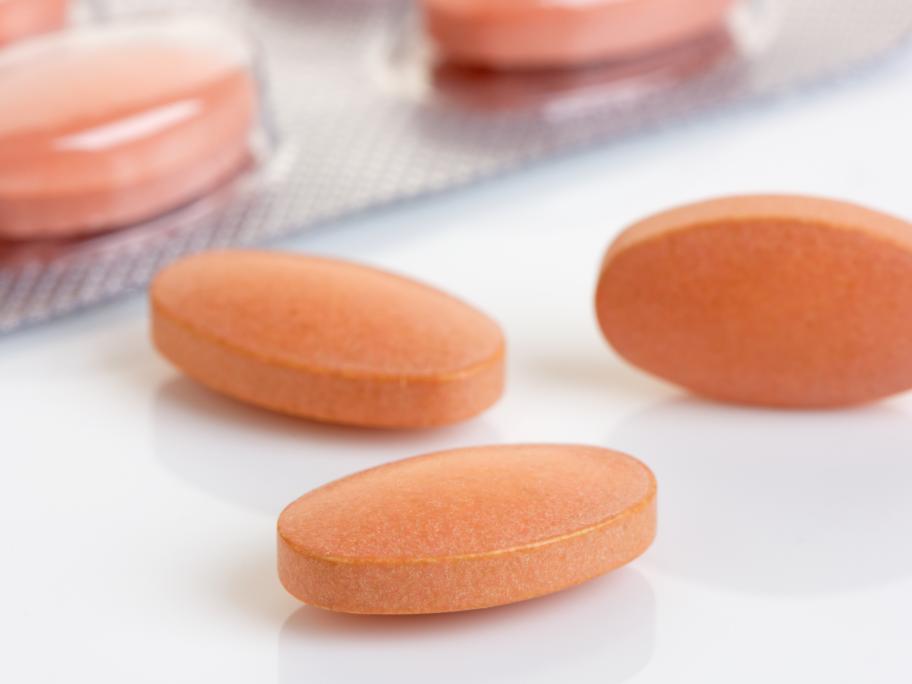 All patients included had survived for at least six months post-procedure and their take-up of prescriptions was tracked every three months thereafter for up to eight years.