He collapsed after taking kratom which can have effects on QT intervals: case report
2 minutes to read
By Carmel Sparke

Doctors have blamed kratom, a complementary medicine used to treat chronic pain, for an MI in a middle-aged man who’d recently started taking the supplement. 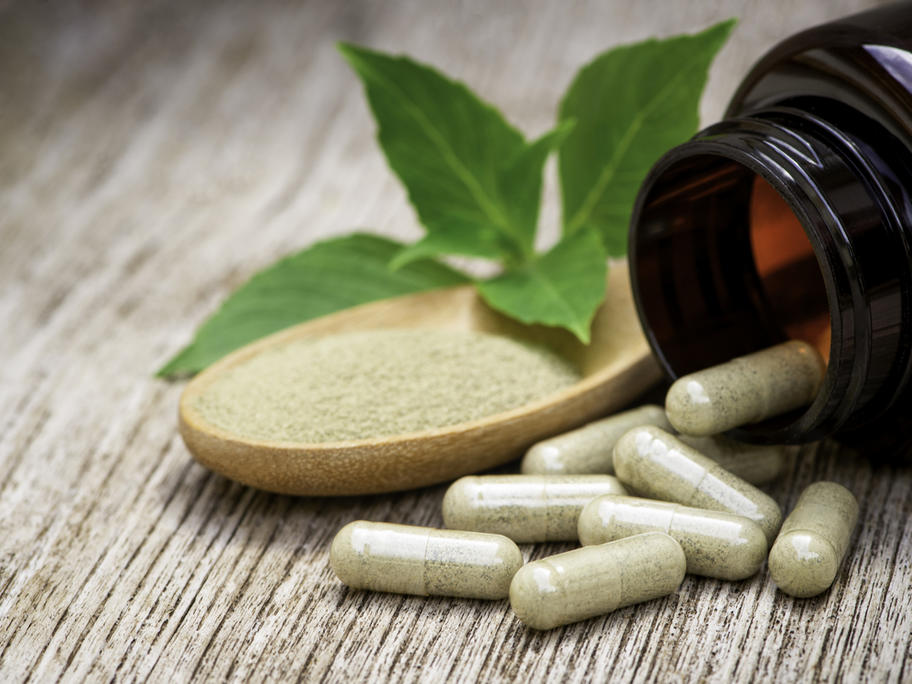 The man had been at a restaurant when he slumped over and became unresponsive, hitting his head, US doctors write in BMJ Case Reports.