Doctors say they’re relieved that plans for a huge Dan Murphy’s liquor store, near three ‘dry’ Indigenous communities in the NT, have been shelved. 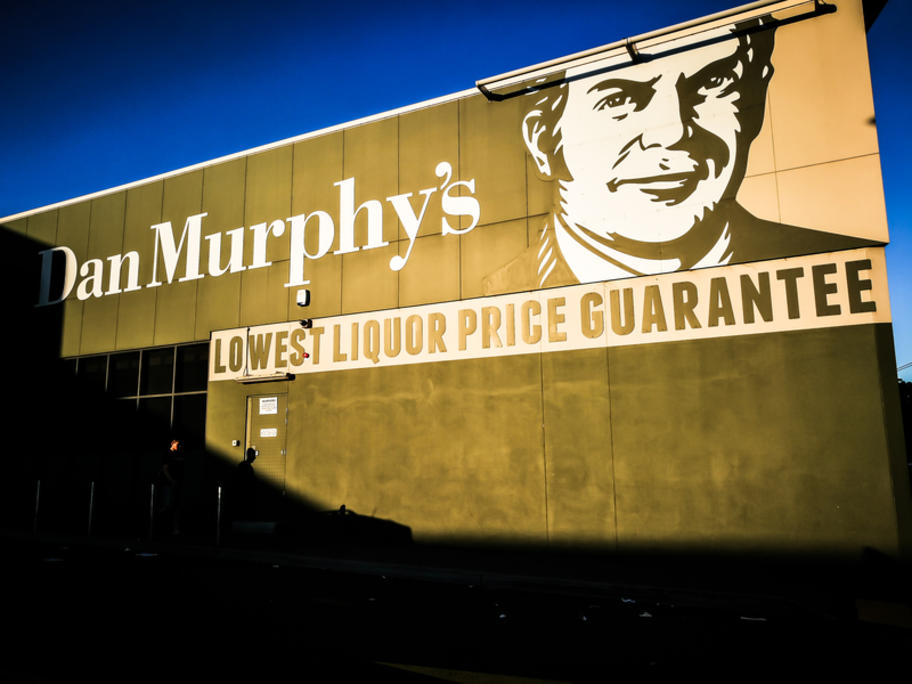 RACP president Dr John Wilson says he's glad the views of health professionals were taken into account with the reversal of a decision allowing the megastore to go ahead.

Last week Woolworths announced it was dropping plans to build a megastore near Darwin airport and close to three Aboriginal communities.

This followed a legal review of a decision made by