Doctors appear to have won their battle against the Federal Government’s plan to ban mobile phones in immigration detention centres after warning it would prevent detainees securing independent medical advice. 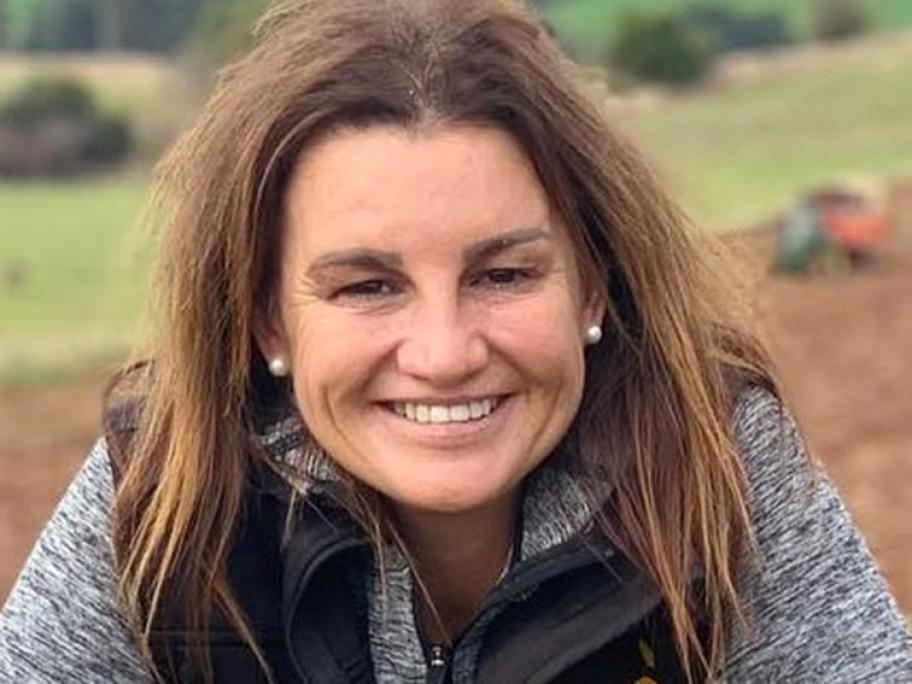 Ministers claimed devices capable of connecting to the internet could be used to co-ordinate escape efforts, access child pornography and intimidate and threaten the safety and