They say the WikiLeaks founder, who is in a high-security UK jail awaiting trial, needs treatment for psychological torture
By AAP

More than 100 doctors from across the world have urged Australia to lobby for imprisoned Julian Assange to be brought home for urgent medical treatment. 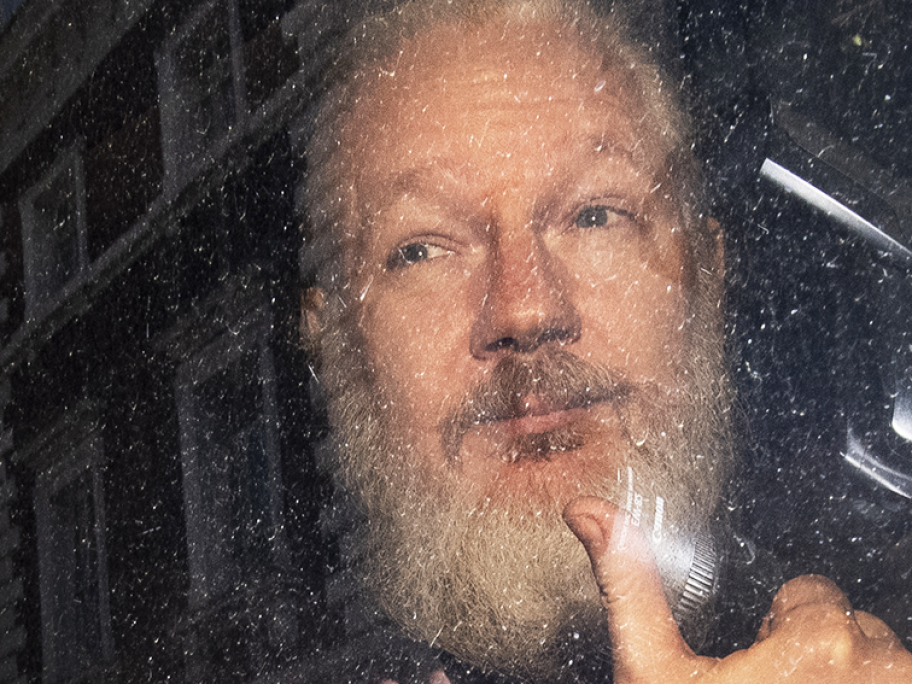 The group has written an open letter to Minister for Foreign Affairs Marise Payne calling for the 48-year-old to be returned to Australia.

"Should Mr Assange die in a British prison, people will want