There's a famous Australian poem called 'Said Hanrahan', written by a Roman Catholic priest, in which the titular protagonist keeps declaring "We'll all be rooned", meaning ruined or stuffed. 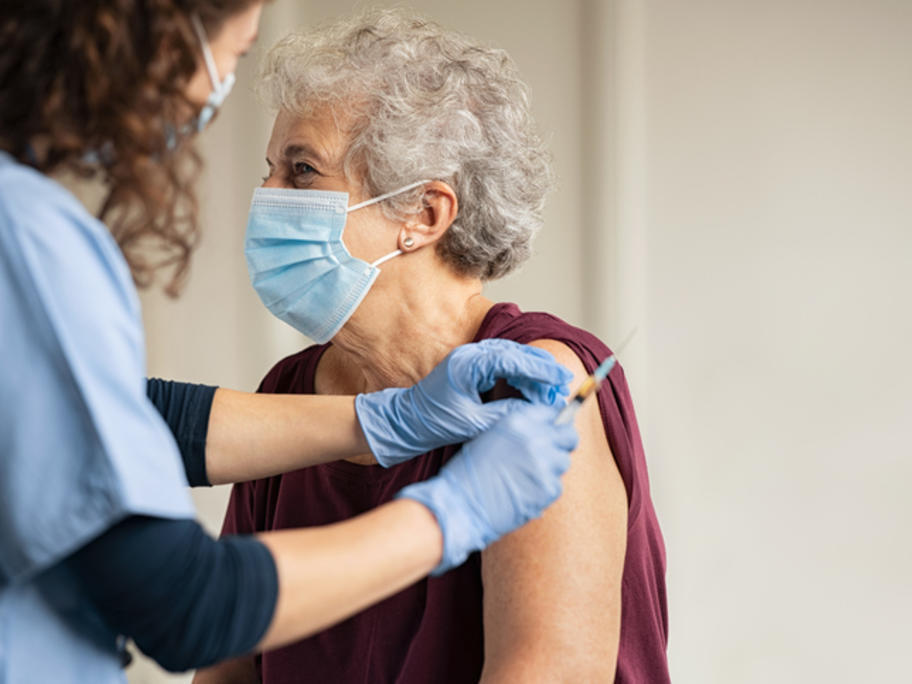 If he were alive today, he would probably have