More than 50 GP practices have received new ‘please explain’ letters from the Federal Department of Health asking them to justify their rental deals with pathology companies. 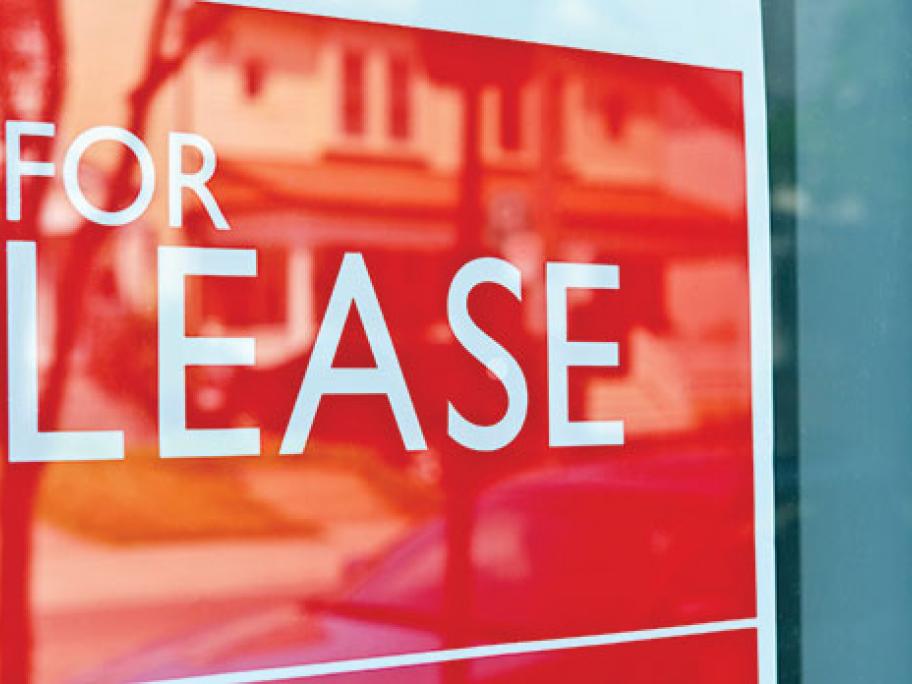 The letters were sent earlier this month as part of an 18-month investigation into rents being charged for colocated collection centres.

Under legal changes introduced a decade ago, practices are banned from charging rents more than 20% above the alleged market value of the spaces.