Dozens of GPs and nurse practitioners have signed up for training to administer voluntary assisted dying in WA, after the state's laws came into effect earlier this month. 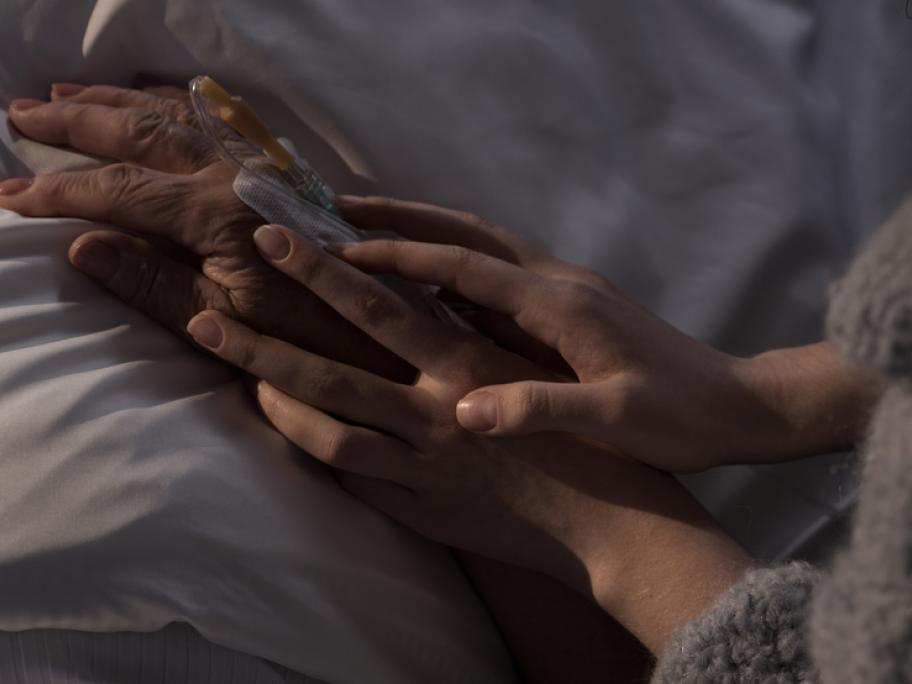 Premier Mark McGowan said about 60 people were expected to be approved to end their lives in the first 12 months of the newly implemented voluntary assisted dying scheme.

The legislation came into effect on Thursday after an 18-month implementation period.