Dr Charlie Teo has dropped a defamation lawsuit against a University of Sydney urological surgery professor who criticised him on Twitter over the cost of his procedures. 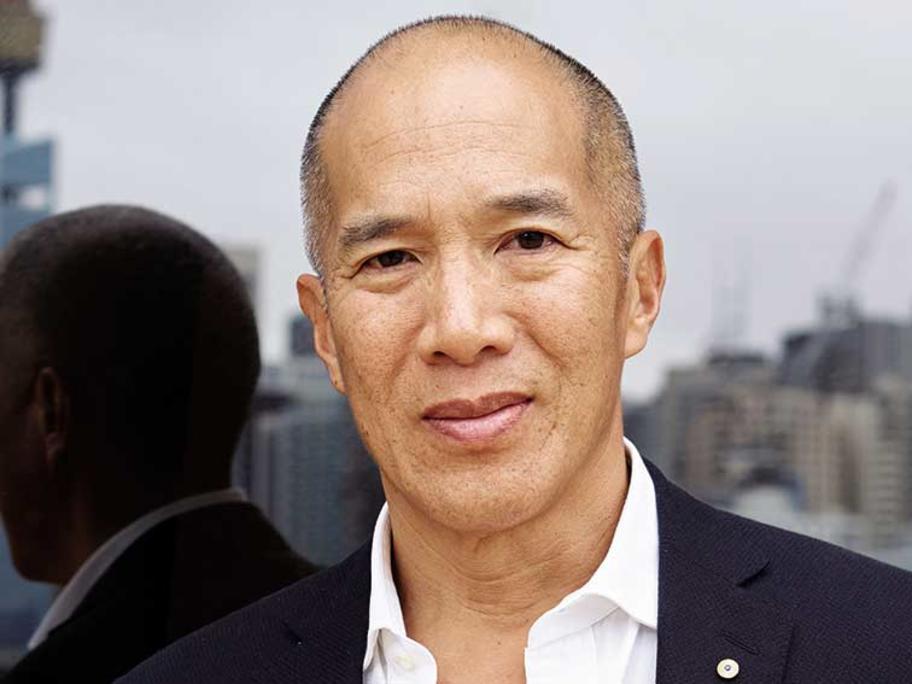 Back in May, the neurosurgeon threatened to sue Professor Henry Woo over a series of tweets questioning his ethics for reportedly charging $60,000 to perform brain surgery on a child.