The euthanasia advocate claims pod can be 3D-printed for just a few thousand euros
By Kemal Atlay,
AAP 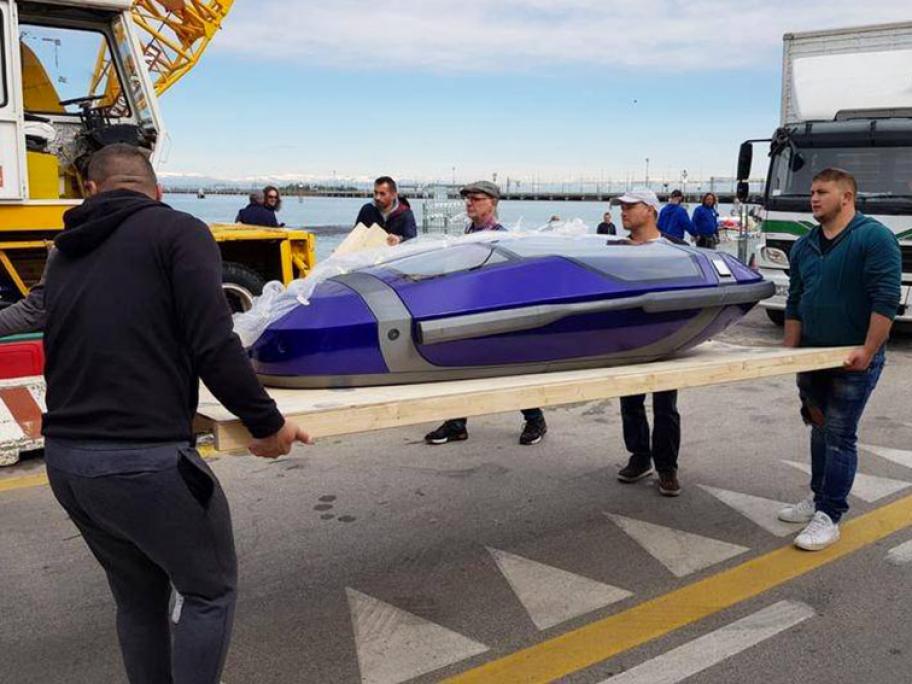 The so-called 'Dr Death' says the Sarco — short for sarcophagus — reinvents the experience of elected deaths and doesn't require the involvement of doctors to use.

His prototype was officially unveiled to the