Doctors’ health advocate Dr Geoff Toogood is withdrawing as a keynote speaker for this year’s RACGP’s national conference, saying he has been abused by online trolls. 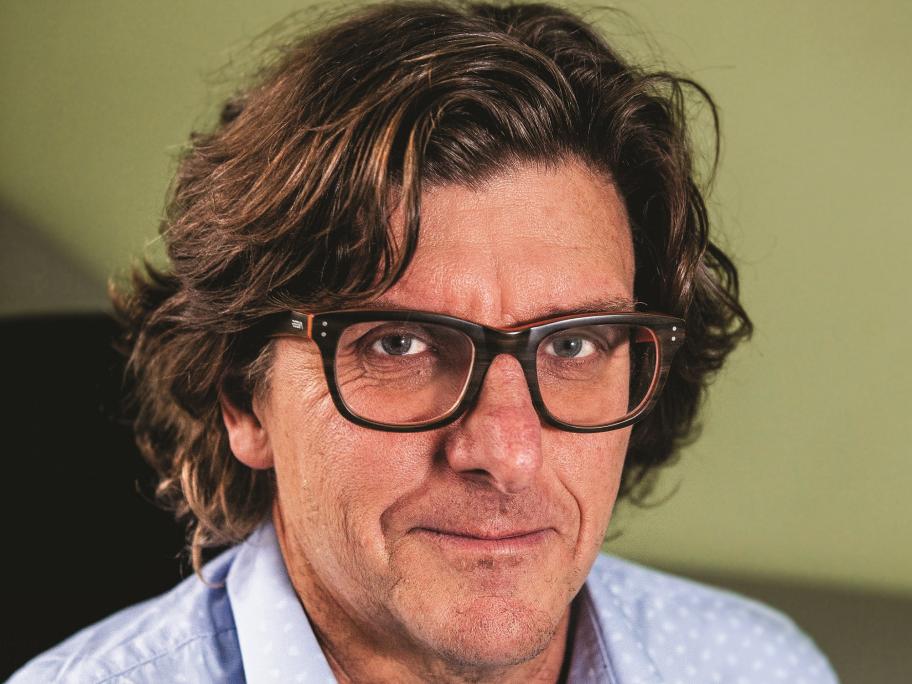