Dr Geoffrey Edelsten: The man behind the rise of the GP corporate

Geoffrey Edelsten, widely seen as the GP responsible for the rise of bulk-billed corporate medicine in Australia, has died aged 78. 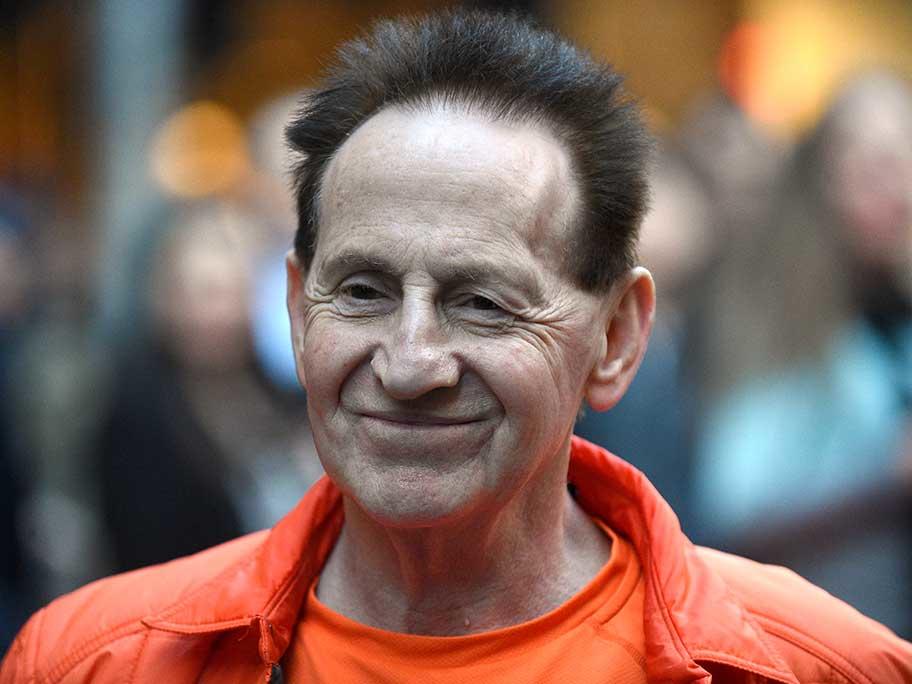 He originally studied medicine at the University of Melbourne, graduating in 1966 before working as a resident at the Royal Melbourne Hospital and then a rural doctor in Victoria.