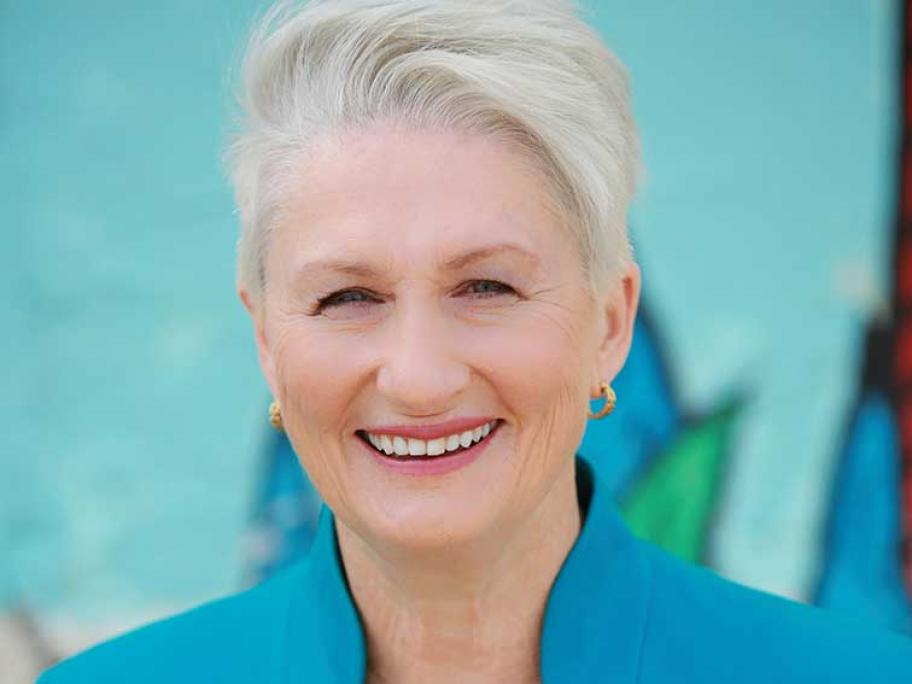 Dr Phelps will run against Ms Moore — who has held the office for 17 years — in the election to be held on 4 September.