Dr Kerryn Phelps says she may be the target of an intimidation campaign after she was sent a parcel containing a decomposing dead rat. 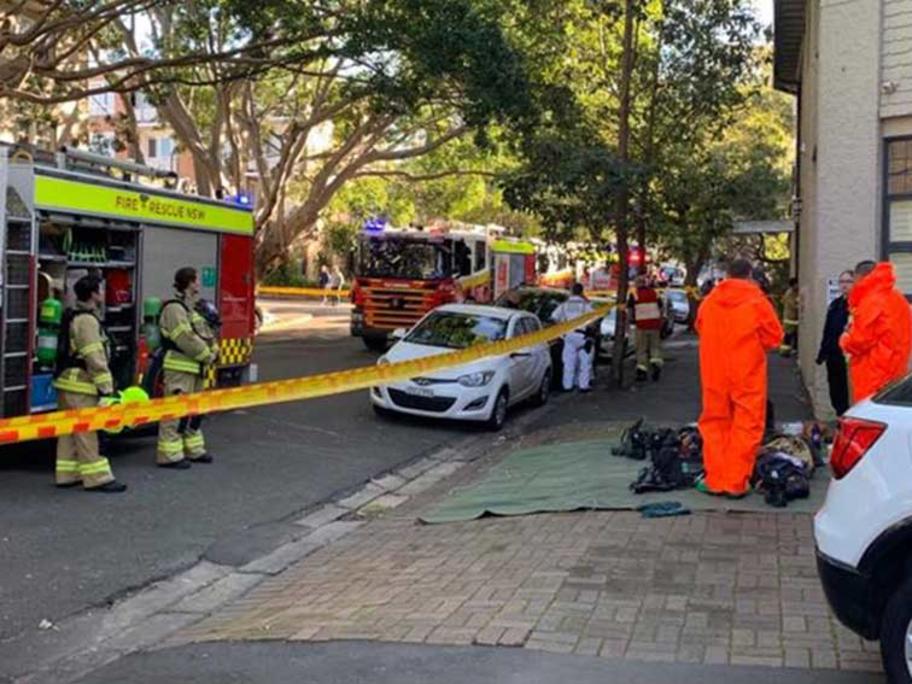 The former AMA President and Federal MP says the package with a “horrendous smell” arrived at her Sydney practice on Monday afternoon, sparking a hazmat alert.