Dr Mark Hobart, the GP suspended under emergency powers for allegedly giving out fake vaccine exemptions, says he has been fined $27,000 by Victoria's Department of Health. 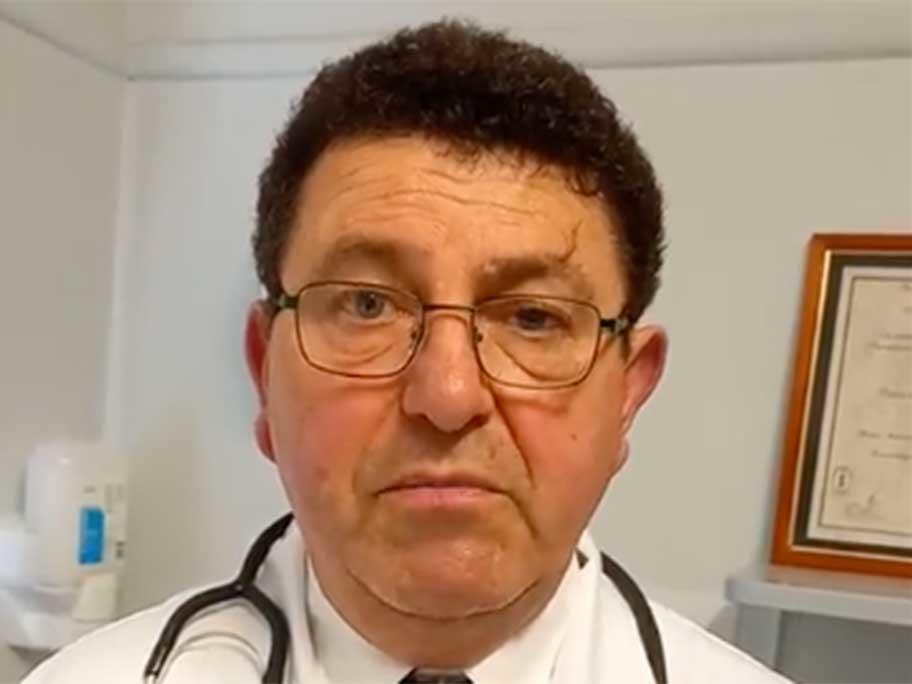 Last year, officers raided his practice and seized patient records following an anonymous tip-off that he was writing the certificates without clinical justification.