Dutch government to allow euthanasia for children under 12

Doctors in the Netherlands will be allowed to euthanise terminally ill children under 12 under a government push to expand access to its assisted dying regime. 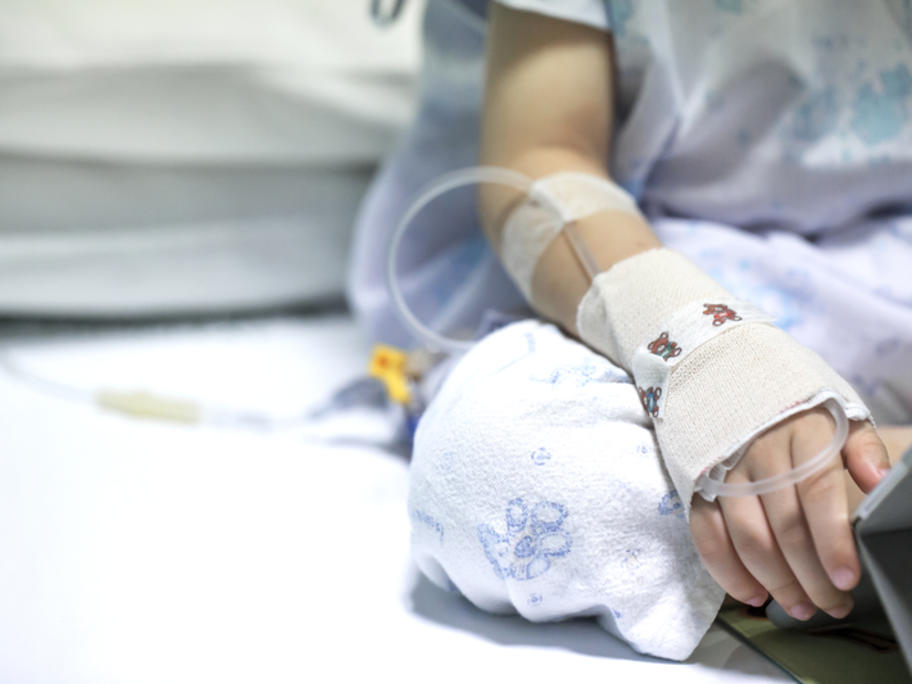 The proposed changes, announced by Dutch Minister for Health Hugo de Jonge, would be designed to protect doctors from prosecution if they were involved in assisting in the death of the child.