Cough and dyspnoea are now the most common presenting symptoms of lung cancer, with haemoptysis becoming more rare, according to a UK general practice study. 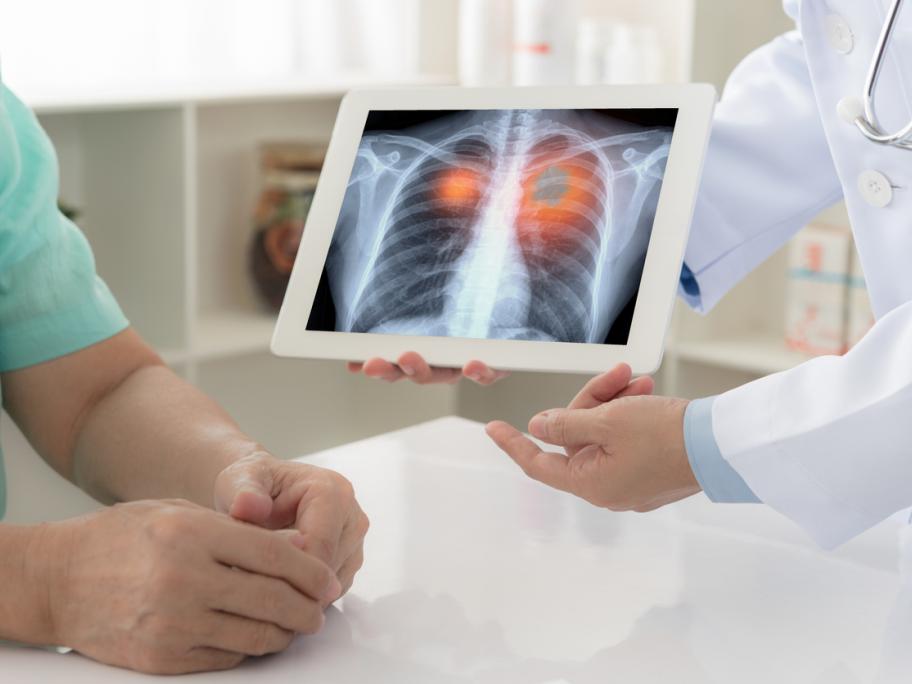 Analysis of data from almost 28,000 patients with lung cancer showed that over a 17-year period, there was an increase in the proportion with dyspnoea (13% vs 22%) or cough (22% vs 23%) as the first presenting lung cancer symptom.

Notably, the proportion of patients presenting with haemoptysis declined from 6% to 2%, and other presenting symptoms such as appetite loss