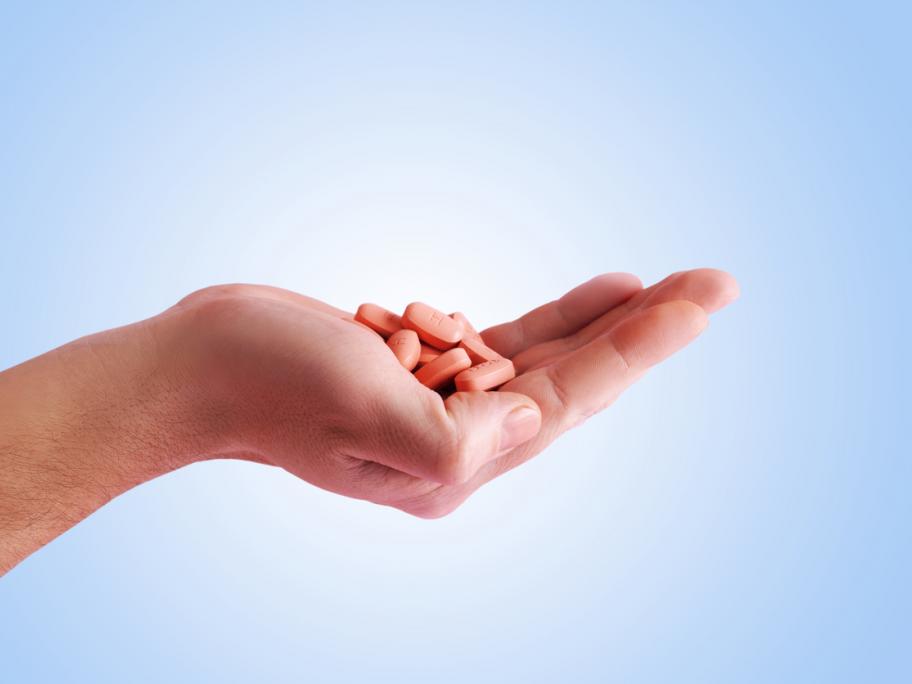 The international team, led by the Catalan Institute of Oncology in Barcelona, Spain, assessed data from 122 studies with 417,000