About 60% of women presenting to ED in suicidal crisis report exposure to intimate partner violence, an Australian study shows. 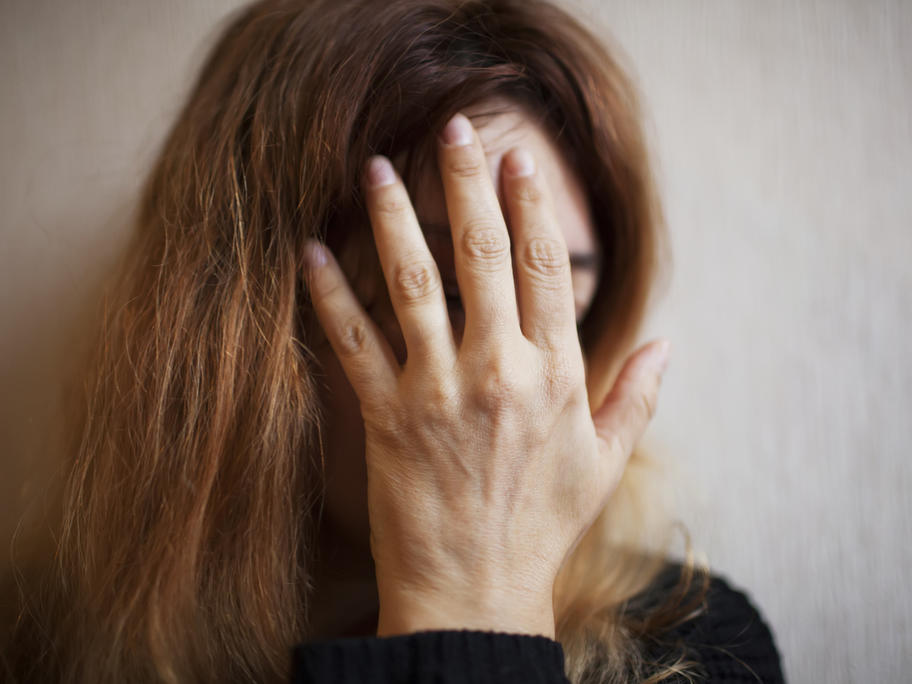 More than half, however, are not asked about their experiences of abuse when screened by hospital staff.

A research team, led by the Black Dog Institute in Sydney, surveyed 563 women in six disparate NSW local health districts who had attended an ED in the past 18 months after a suicide attempt or crisis.

Australian Doctor
Are e-cigarettes the best quitting aid for pregnant women?
Medical Observer
In tough times, here's how to win at general practice
6Minutes
Omicron linked to thousands of extra deaths in Australia this year
Sponsored
The Diabetes Report: tips for navigating new and old therapies