Elective surgery is the likely catalyst for new-onset opioid dependency for an estimated 13,000 Australians a year, researchers say. 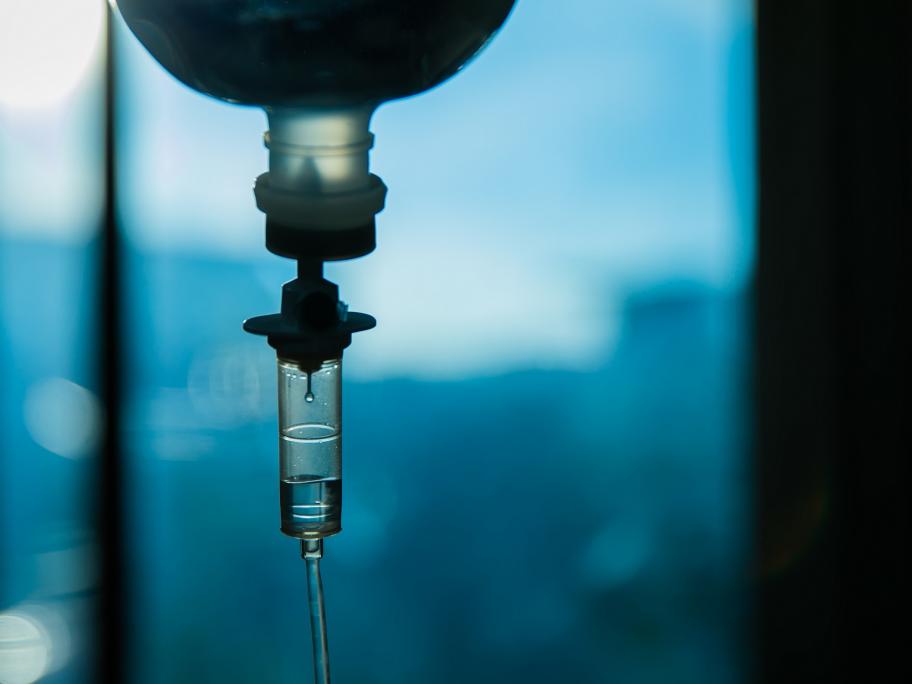 In a study of 4000 patients who were discharged from hospital on opioids post-surgery, they found that 3.9% were still using the agents more than three months later.

“Opioid initiation post-surgical hospital admission leads to chronic use of opioids in a small percentage of the population,” said the authors from the University of SA’s ­Quality Use of Medicines and Pharmacy Research Centre.