But there's no need to panic, according to study editorial
By Reuters Health

A study of more than a thousand former professional football — or soccer — players in Scotland has uncovered significantly more deaths from neurodegenerative disease than among non-players. 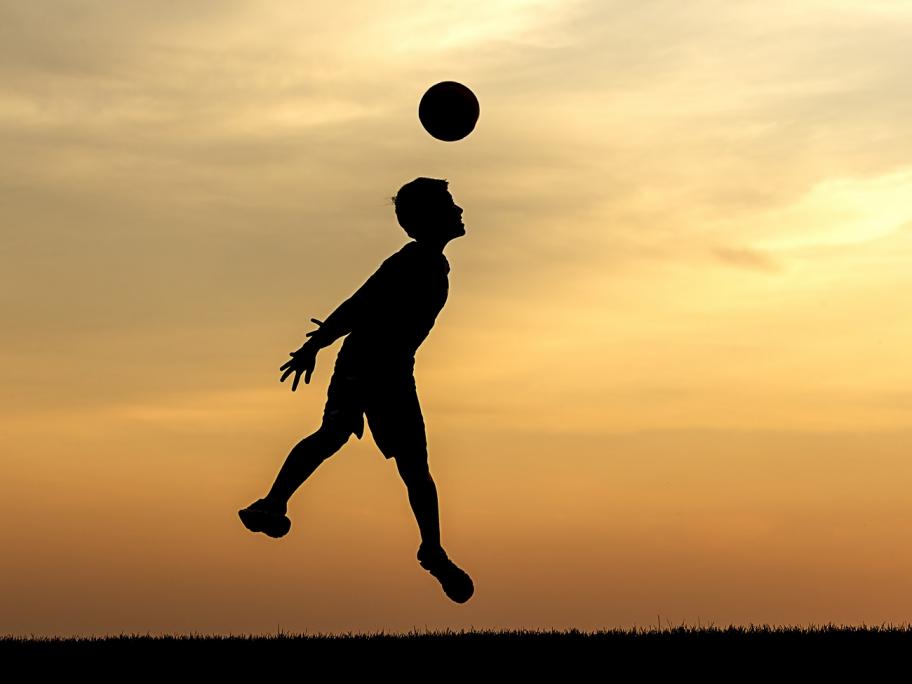 Neurodegenerative diseases claimed the lives of 1.7% of the 1180 former Scottish footballers compared with 0.5% of 3807 non-players matched for gender, age, and socioeconomic status, the researchers say.

That's more than a threefold increase, the findings in the New England Journal of Medicine show.

The rate of death from Alzheimer's