Lifting AHPRA’s ban on patient testimonials will not ease the obligation on GP practices to police patient comments on their social media accounts, MDOs say. 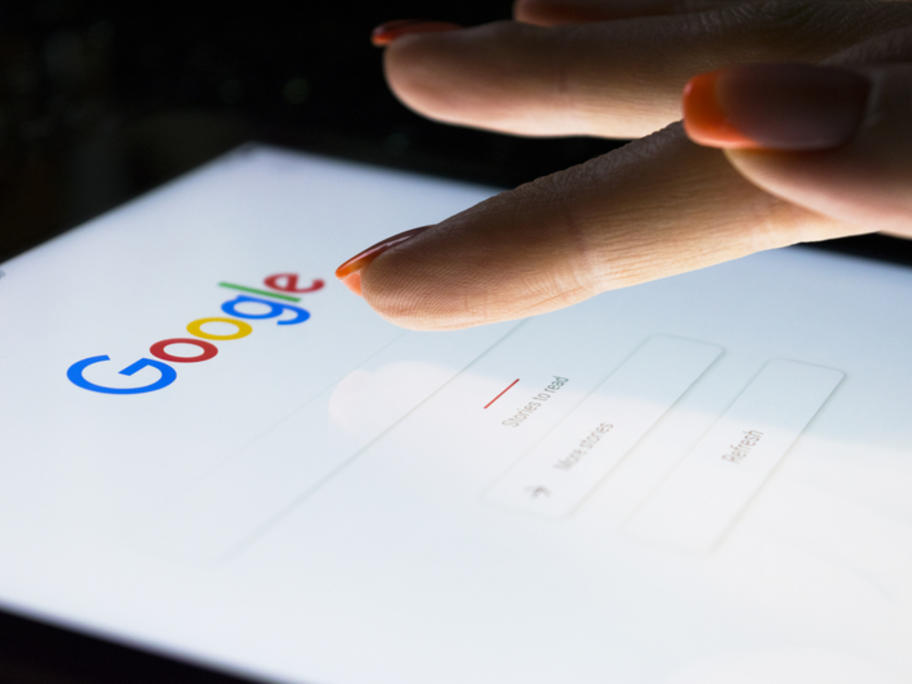 A bill before Queensland's parliament would scrap the longstanding testimonial ban, which health ministers say has become unenforceable owing to the rise of social media and patient review websites.

If passed, the legislation will be adopted nationwide.

But MIGA has warned that, even under the new regime, doctors and practices would still be