Epidurals during labour may up autism risk

There's no causal link, but an observational study suggests pain medication given this way has long-term neurodevelopment effects
2 minutes to read
By Reuters Health

Epidural analgesia during labour is associated with an increased risk of autism-spectrum disorder (ASD) in offspring, according to a US retrospective study. 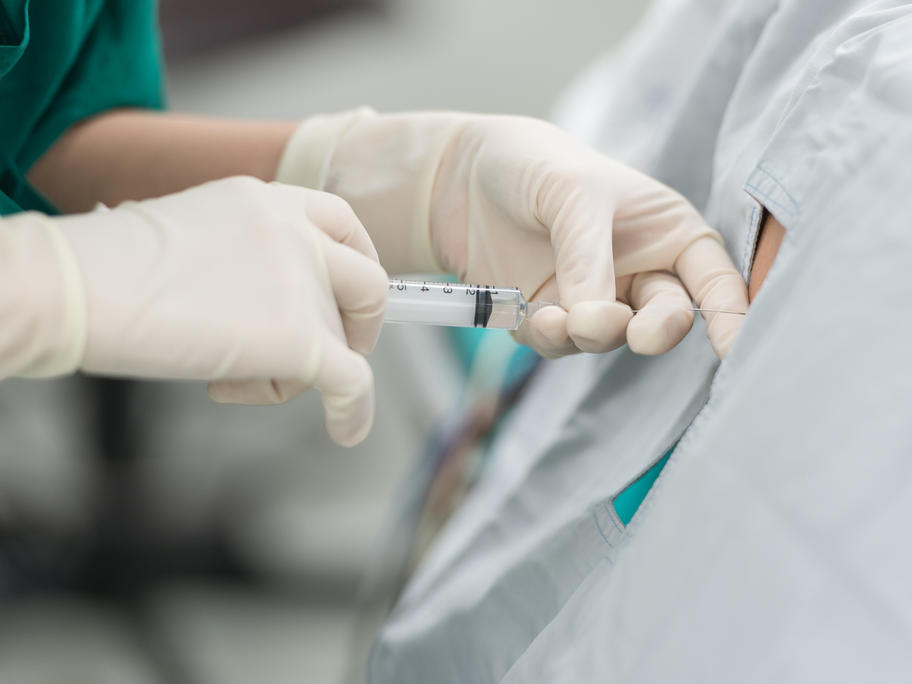