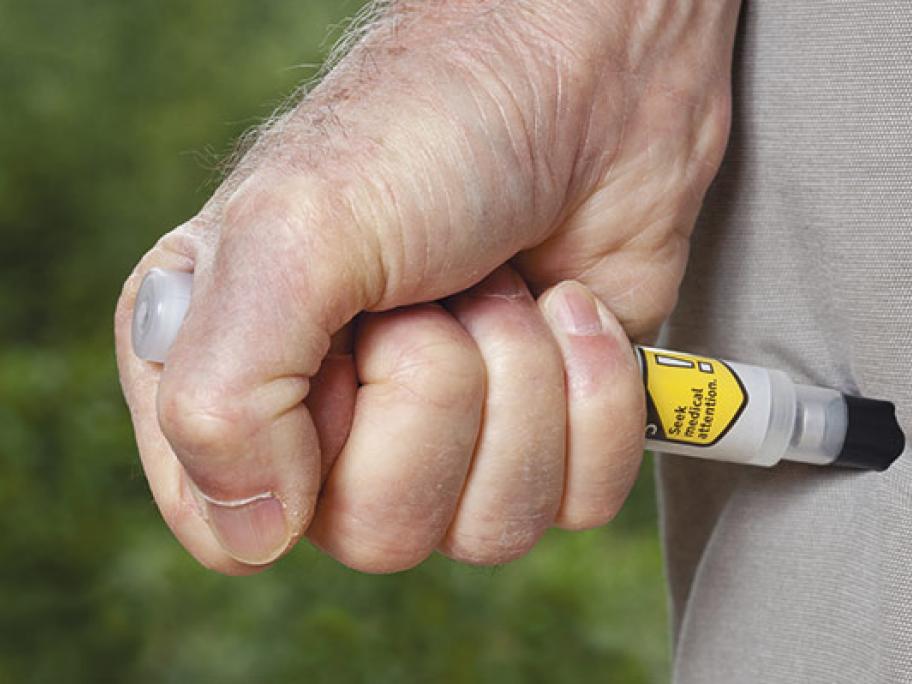 The TGA says it has received confirmation that supply issues affecting EpiPen 300µg adrenaline have now been sufficiently resolved and there are now enough of the auto-injectors in pharmacies to meet demand from patients.

Imports of EpiPens, which are the only 300µg adrenaline auto-injectors on the PBS, first began falling short last April, meaning patients were not always able to access the devices immediately