The widely used erectile dysfunction medication tadalafil has been shown to reverse heart failure in a study that could give the drug a life-saving new role. 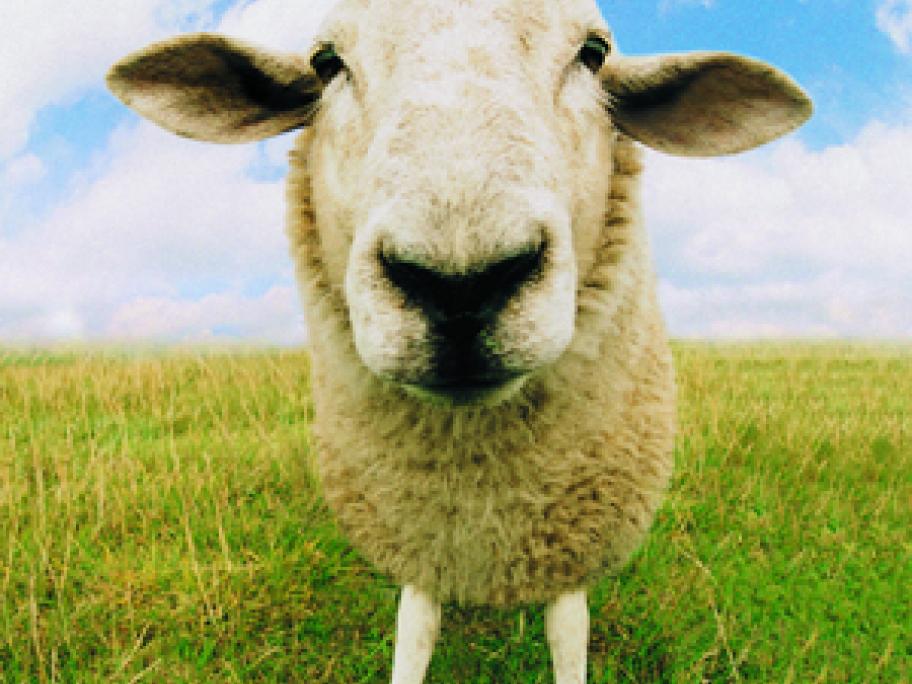 Scientists described the results of the research, in which tadalafil (Cialis) was administered to sheep, as a "breakthrough".

Progression of induced heart failure in the animals was halted and the effects of the condition were reversed.

Lead researcher Professor Andrew Trafford, from the University of Manchester, said: "We do have limited evidence from human trials and epidemiological studies that show tadalafil can be